Founded in one of Rio's favelas, the startup will serve regions without access to the financial system, adding value to local economies 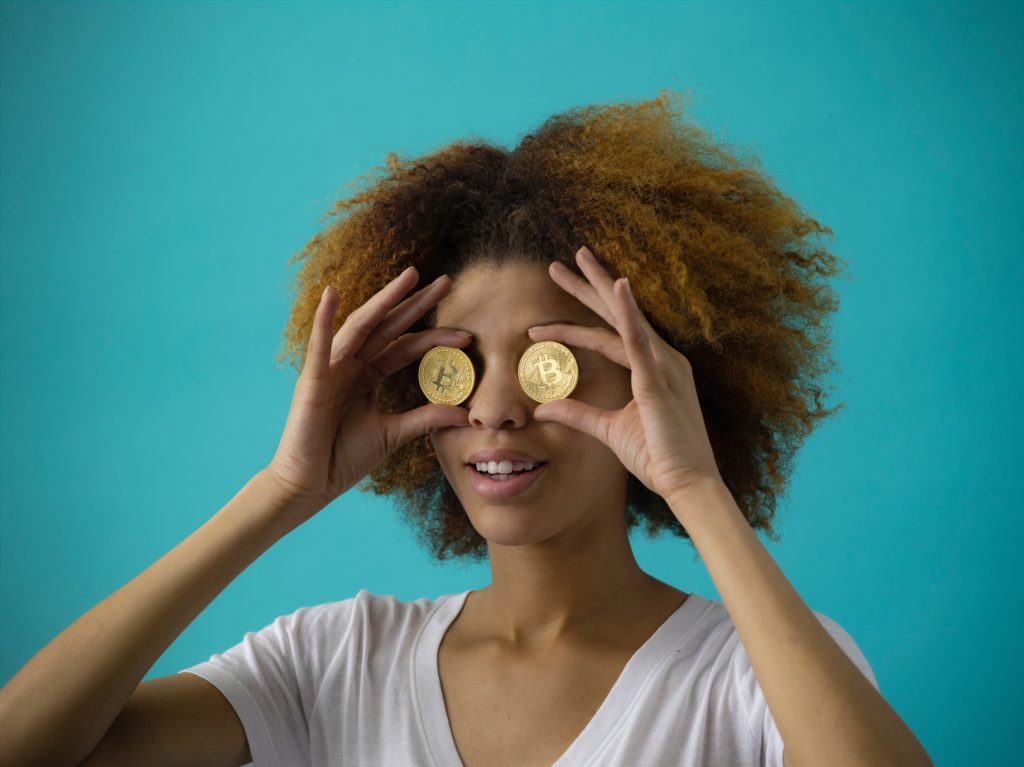 Innovation is a word that can be applied to almost anything, including the digital world. Today I present the Maré Digital Bank, an initiative digital inclusion and access to financial services that offers residents of Rio de Janeiro’s Maré favela.

Following the mantra of ‘simplifying towards the simplest,’ the bank facilitates access to financial services without a need for credit checks, credit scores or other forms of financial exclusion. It’s a social startup that services areas without access to the financial system. Through an app, users can pay bills, transfer money and make purchases. The bank also aims to also add value to local economies by promoting digital inclusion. The payment of bills is done through its digital currency, called Palafita, in reference to the region’s traditional stilt houses.

The Maré Complex, in Rio de Janeiro’s northern zone, has over 200,000 residents. It’s one of the city’s largest favelas. Locals have no access to bank branches, ATMs or other places to conduct banking transactions.

Looking at this situation, systems analyst Alexandre Albuquerque saw the possibility to develop solutions for the community. Working with colleagues in his field and in partnership with other companies, he developed an app-based digital currency, named Palafita in honor of the first inhabitants of Maré, who lived in stilt houses on the margins of the Guanabara Bay.

“We know the Maré Complex, we’ve seen all these people without access to high school education. At first we wanted to create a school to teach programming, but it didn’t seem feasible. So we thought about solving another problem, which is that residents don’t have a place where they can pay their bills,” explains Albuquerque.

The solution found for the Maré community was the development of an app that uses blockchain technology and digital currencies. It’s possible to recharge the app in local businesses and pay bills.

“Today we serve the entire Maré community, and we’re expanding to a community in the state of Alagoas. Our staff is made up mainly of local residents: we have 10 employees, and 7 of them recently got into university,” says Albuquerque.

According to a study conducted by Instituto Data Popular, some 55 million Brazilians lack bank accounts. This represents almost 40% of the population over 18, who move approximately R$655 billion. 37% of them are poor and 48% of them are part of the middle class.

In truth, there are people of all social classes without bank accounts, for a variety of reasons. Some may live in towns too small to be served by banks, others may face financial problems that have led to debts, and others may even opt not to use banks to avoid paying banking charges.

The solution offered by the Maré Digital Bank access to this type of service, while promoting digital inclusion in the community and adding value to the local economy by circulating the Palafita currency.