Brazil is using nanotechnology to make plastic from mango pits

Studies show that natural biopolymers take only about two months to decompose in nature, while polymers derived from petroleum can take more than 100 years

This is the first step in the development of a biodegradable commercial plastic made from food industry waste (Photo: Neo Mondo)

Everyone knows the importance of plastic in guaranteeing the shelf life of food items from farms to the consumer’s table, and in revolutionizing modern life through its countless applications, from toys and trinkets to computer and automobile parts. However, its manufacturing process, coming mainly from petroleum through a long industrial process, has led researchers the world over to seek alternative and renewable sources for its production.

In Europe, the average consumption of polyethylene (one of the most common raw materials for the production of plastics) per capita is 73 lbs., while in Latin America it is 26 lbs., according to the United Nation’s Food and Agriculture Organization (FAO). This suggests that its consumption, and subsequent environmental impact, will increase in the coming years.

Facing this challenge, a team of about 30 researchers from four institutions, under the coordination of the Brazilian Agricultural Research Corporation (Embrapa), has created a new type of biodegradable plastic by mixing the nut inside mango pits with a natural polymer, PHBV. This plastic can be used for packaging in the food industry, and even in the medical sector for making bone matrix.

According to data from the Brazilian Institute of Geography and Statistics (IBGE), Brazil is one of the biggest mango producers in the world, harvesting more than one million tons per year. The industrial processing of mangoes for pulp and juice lead to the discarding of its pits, which make up between 40% and 60% of the fruit’s volume.

The research team at Embrapa Agroindústria de Alimentos, in Rio de Janeiro, in partnership with Embrapa Instrumentação (São Paulo), the Rio de Janeiro Federal University (UFRJ), the Rio de Janeiro Federal Rural University (UFRRJ), and the Mineral Technology Center (CETEM) got together to find alternative uses for the pits, seeking to create a technology that could be applied in the industry. Their work was even recognized at the 5th International Conference on Natural Polymers, Biopolymers and Biomaterials in 2017. 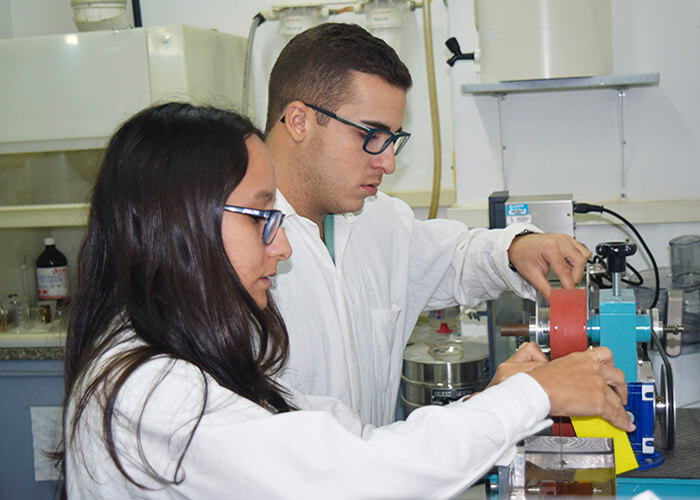 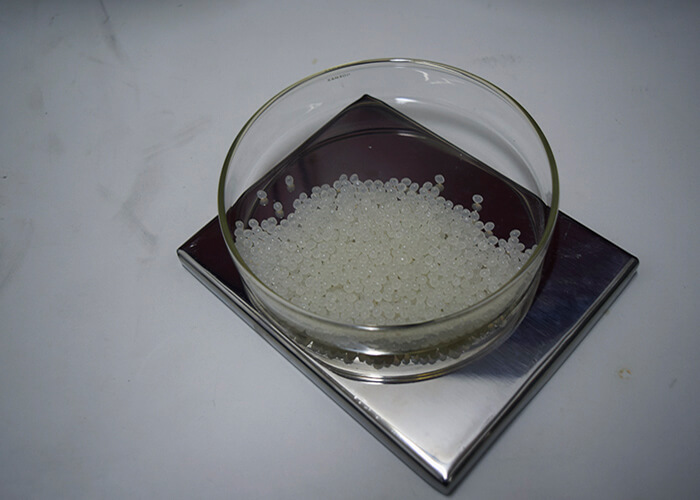 “The development of new biocomposites can offer a viable way to use industrial byproducts in the manufacturing of innovative and sustainable items,” claims Edla Lima, the researcher at Embrapa leading the studies.

One of the main challenges faced by the team comes from using a material that is not uniform, like a mango pit, where the shell and the nut can vary in composition and structure within the same species, depending on location and season.

The scientists must get around this difficulty in order to guarantee the composite’s reproducibility. To do this, they have already conducted over one hundred tests.

According to the professor and researcher Rossana Thiré, “because of its abundance and renewability, the use of agricultural waste as raw material is beneficial to the economy, the environment, and to technology, because of its low energy demand for fabrication, low carbon emissions, and high level of biodegradability, when compared to polymer composites reinforced with inorganic filling.”

Natural biopolymers, however, can cost up to 12 times as much as polymers derived from petroleum, but take only about two months to decompose in nature. “It’s a price you have to pay to keep tons of traditional plastics from having an environmental impact for more than a century,” states Thiré.

A study conducted by the Ellen MacArthur Foundation shows that plastic contamination in rivers and seas is an alarming reality. According to the study, about eight billion tons of plastic is dumped into the oceans every year, the equivalent of one dump truck per minute. If nothing is done to revert this situation, by 2050 there will be more plastic than fish in the oceans.