The organization bases their work on issues like education, culture and the environment in order to develop projects that help the local population 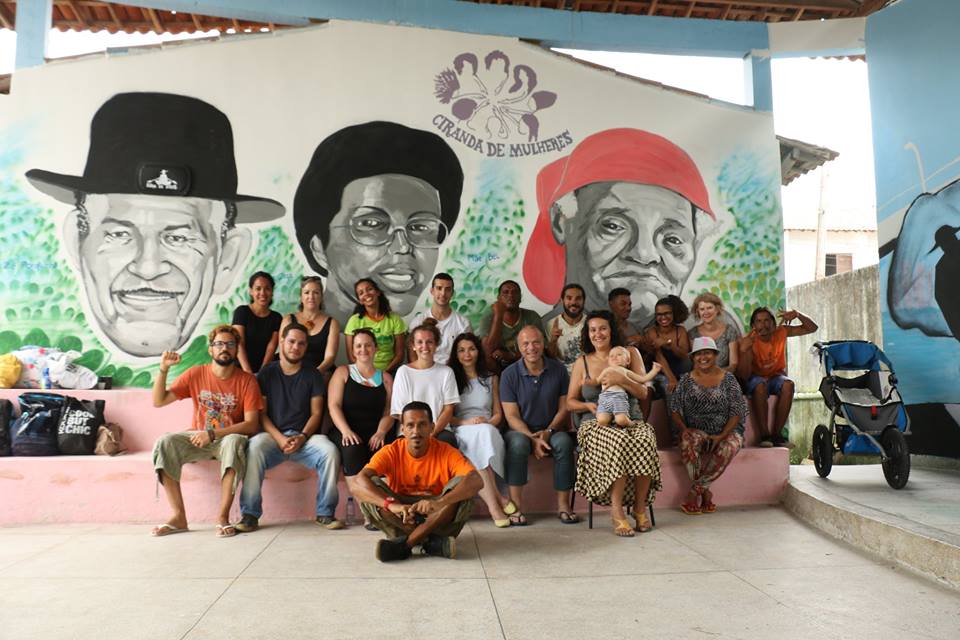 The association was founded 16 years ago and is composed of volunteers from the community (Photo:Facebook)

Recife was built on top of rivers and mangroves but, like many Brazilian cities, it has neglected its natural resources and, by extension, the communities located in these areas. For this reason, fishing has become a form of resistance for the community of Ilha de Deus, with approximately five thousand inhabitants, against real estate speculation, water pollution, and the criminalization of poverty.

“100% of the locals live off fishing – if not directly, they have fished at some point. Speaking specifically about the women, the question is even more complicated,” explains Eloísa Amaral, who works as an educator in one of Ação Comunitária Caranguejo Uçá (Carangueja Uçá Community Action)‘s projects. 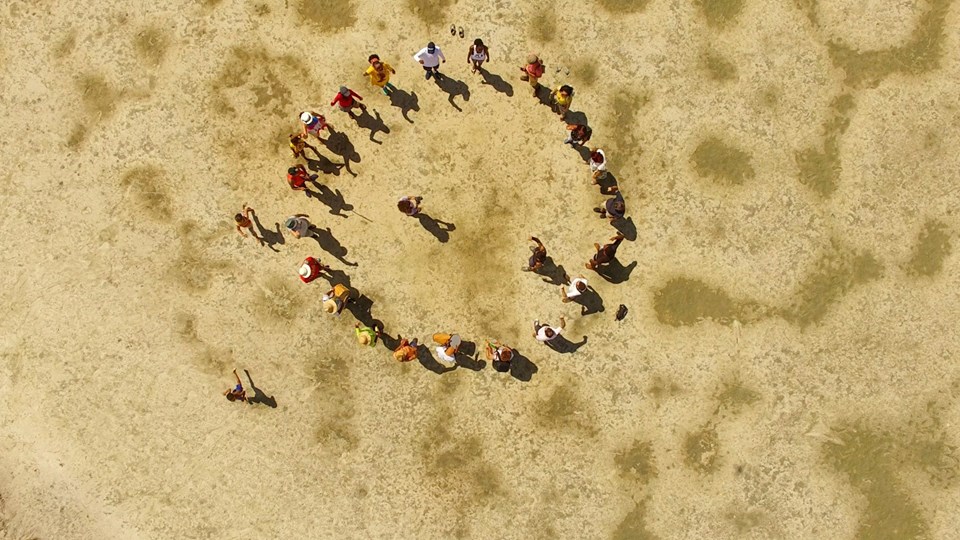 Collectivity is one of the pillars of the organization, which tries to bring improvements and organization to the community (Photo:Facebook)

The association was founded in 2002 by a group of friends who got together to give continuity to a fight for survival that had always been led by women in the community, over issues like education and health. To help, they established a community radio. With a loudspeaker and a microphone placed on the street, they created a space to talk about political issues and the importance of organizing in order to bring improvements for everyone.

“Our main challenge is to get organized and mobilize these women, show that the difficulties these fisherwomen have and we, as women in general, have can be minimized when you have each other’s support and are aware of your rights,” explains Amaral.

“Politics is a process of autonomy, of leadership, of recognizing your territory” Eloísa Amaral