Cleide is a pedagogue, college professor, and Evelyn Araripe's mother. Hers is a story of a search for a better quality of life and believing in education 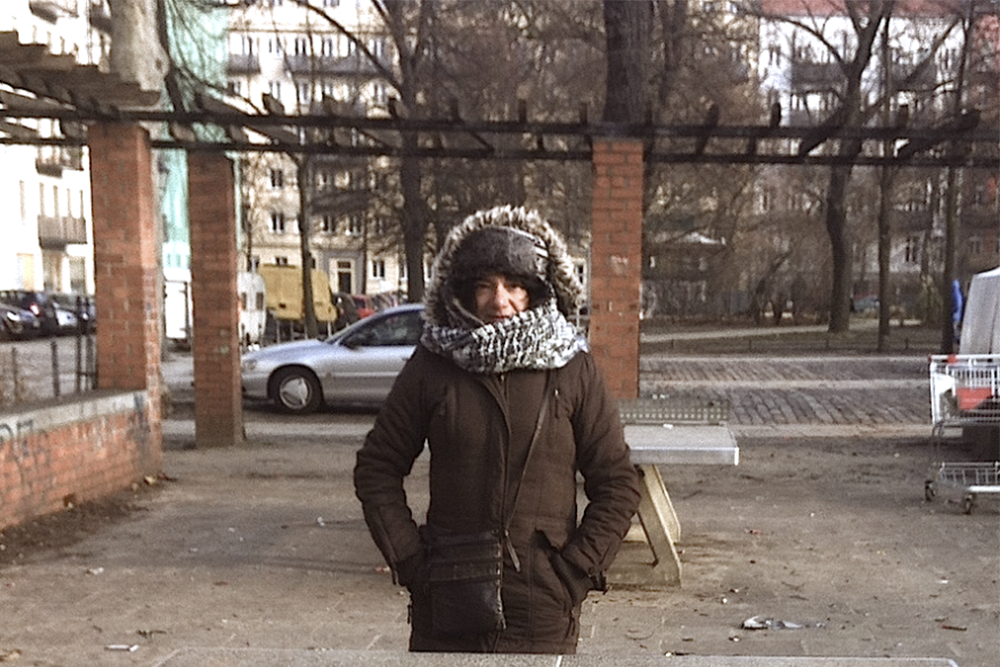 Cleide Tavares, Evelyn Araripe's mother, moved to Sorocaba in 1992 in search of cleaner air and a better quality of life (Personal Archive)

This is the only story that will be published without an interview. It’s about my mother, my main source of inspiration.

Her name is Cleide Tavares de Oliveira Araripe, born in the tiny rural town of Abatiá, in the state of Paraná. The second daughter of six siblings, she has an endless thirst for knowledge.

Since she was little, she always wanted to go to school – which didn’t make a lot of sense to her parents, who hadn’t even finished middle school. She could only go under the condition that her older brother also went with her. She was so dedicated that in addition to studying she also became the school cook, and her destiny seemed set, if it hadn’t been for an extreme weather event. In the late 70’s an unusual frost destroyed her entire family’s coffee plantation in a short period of time. Desperate, their solution was to migrate to the greater São Paulo region in search of a new life in its booming factories.

Cleide brought with her a recently completed teaching degree and the dream of one day returning to a classroom. However, in the search for opportunities in the big city she eventually found an administrative job to help support the family she was starting to build. In 1992 the climate once again changed her life, this time affecting her two children and leading her to pack up and leave for Sorocaba, in São Paulo’s countryside. In the search of a better quality of life and cleaner air, Cleide once again set foot in a school, this time working in human resources.

In 2003, I went to college to study journalism and she decided to do the same, but to study pedagogy. It had been more than 20 years since she had earned her teaching degree back on the farm, and now she was returning to where she had always wanted to be: the classroom.

It goes without saying that she became an excellent teacher. She went on to get a Master’s degree in education and became the person I know who most questions the educational system. Today Cleide, my mother, is a college professor and she encourages her students to be active, aware and passionate about learning and teaching. She shows with love that education starts with people. And that is how my mother plays her part: educating better educators, who will contribute to the education of better citizens. Citizens who will inherit many challenges, but that we hope can handle them better than we have.