She abandoned plastic bags and even recyclables, teaching her children to live harmoniously with the planet 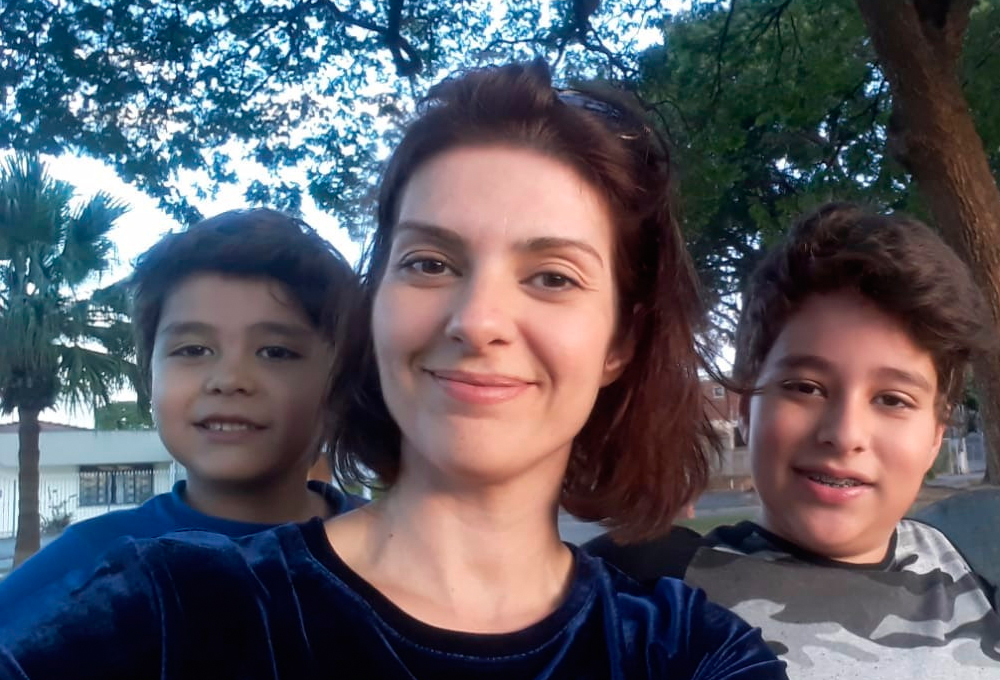 First came the decision to study yoga. Fernanda Guedes Rei couldn’t have imagined the transformation she was about to undergo. During the yoga course, which began in 2014, Fernanda developed a new awareness of the world’s interdependence. Individuals, the planet and current events, she realized, are all connected!

Fernanda began to question everything. And with each question came a change in her behavior. She became vegetarian, traded the television for books, and started paying attention to other aspects of her family’s lifestyle. Before the fad of reusable bags reached her hometown of Jacareí (in the state of São Paulo’s countryside), Fernanda was already grabbing used boxes from the supermarket to take her groceries home.

She banned not only plastic bags, but all disposable packaging from the house. She started a composting bin. She began sorting her recyclables, and giving them to waste pickers. The next step was giving up processed foods and looking for homemade and organic products, made by families that live in her area. The closer to her home the food’s point of origin, the fewer natural resources it would require to reach her table.

Fernanda’s passivity was over. She had turned off the autopilot.

Felipe, 11, and Davi, 6, followed naturally in their mother’s footsteps, with no need for fights or preaching. They understood it all.

During this process, Fernanda lost her husband, the father of her children, in an accident. He died in 2016, and the family still feels the loss. Yet their life is following its path, as it should. Fernanda has become a yoga instructor and continues her journey of learning and teaching.

This content is supported by UN Environment and is part of the global #BeatPlasticPollution and #CleanSeas campaigns.