How to increase the use of bikes in cities

There are many potential urban cyclists out there. When a city invests in initiatives to encourage bikes, they take over the streets 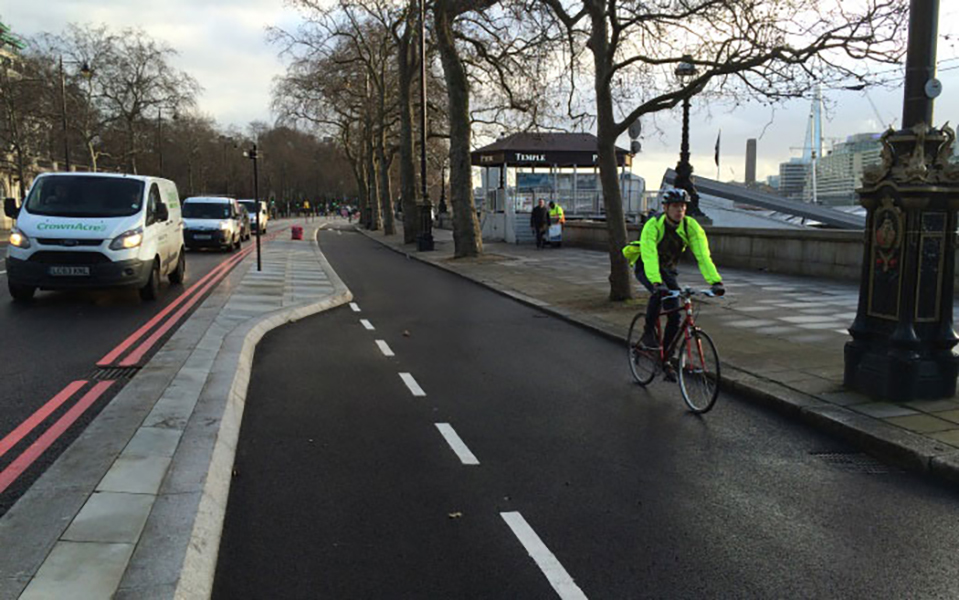 Before they became famous for the large number of bike commuters, the governments of countries like Denmark and The Netherlands were pioneers in creating favourable conditions for cyclists. They built cycleways and bike parking, and established more bike-friendly traffic regulations. In the capital of the UK, the opening of a dedicated cycleway across the center of the city increased the number of cyclists by 54 percent in that area.

Today, in London, 670,000 trips are made by bike every day, an increase of 61 percent from 2005. “There is pent-up demand for cycling in places that don’t have much infrastructure,” explains a spokesperson for Transport for London, the government agency responsible for all the transport in the city. “Our research shows that when cycleways are built, the number of bikers increases.” WITH INCENTIVES, THE NUMBERS GROW

The social infrastructure is as important as the physical when it comes to stimulating cycling and discouraging the use of cars. Fiscal incentives, such as “Cycle to Work”, in London, allow people to buy discounted bikes and equipment and pay for them in monthly installments. It is also possible to reduce available parking areas for cars, and even impose taxes on driving, such as the Congestion Charge, a toll for using the car in Central London on weekdays.

Other successful initiatives include public events to raise awareness. In Bogota, Colombia, the “Ciclovia” project makes the streets car free on Sundays. It helps make bicycles part of the urban landscape, increasing public acceptance. “When the traffic gets unbearably congested, people slowly start to accept the need for transportation alternatives,” says Thiago Benicchio, manager of active transport at the Institute for Transportation and Development in Brazil (ITDP). According to him, Brazilians still strongly resist the redistribution of urban spaces that are now designed exclusively for cars. “To boost the use of bikes, we need to have a network of cycleways in the city, that would ideally be integrated with the other transportation, with, for example, bike parking in bus stations.” Copenhagen cyclists waiting for the green light. The inhabitants of the capital of denmark cycle, on average, 3 kilometres everyday (Heb/Wikimedia Commons)

Changing ideas about the city have led to efficient solutions. In Denmark, 16 percent of all trips are taken by bike, according to the Cycling Embassy of Denmark, a network of cycling professionals, local government authorities and NGOs dedicated to promoting cycling. In the Netherlands this figure is 27 percent, but in the capital, Amsterdam, there are four times more bikes than cars, according to research by the scientists on the project Drawdown: The Most Comprehensive Plan Ever Proposed to Reverse Global Warming, organised and published by environmentalist Paul Hawken.

In developed countries, young people today are much less interested in cars than previous generations. In the USA, 27% of the 16-year-olds have a driving license, compared to 46% in 1983. For those who want to cycle but don’t know where to start, a good first step is to use the bike on the weekend, when there may be less traffic, to assess the distances in the city, making routine trips like cycling from home to work. “The slow traffic and the congestion change our perception, leading us to believe that places are further away than they really are”, says Thiago Benicchio, from ITDP. He also suggests looking for local cycling groups. “You don’t have to use the bike for everything. The ideal of urban mobility in the 21st century is to have options, and being able to choose the best one for each situation.”