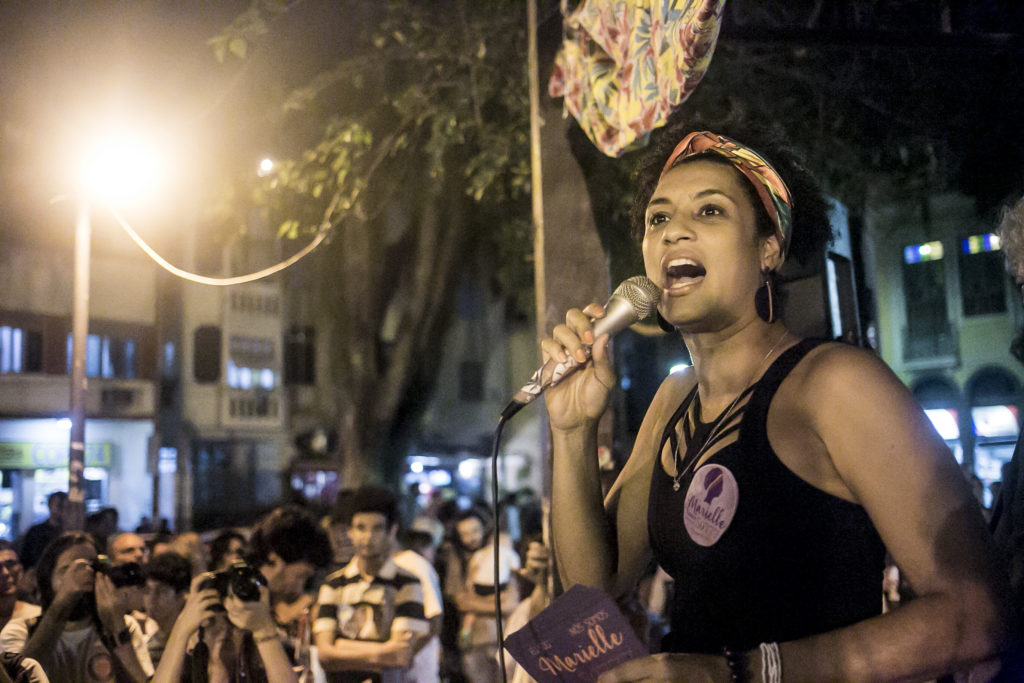 In 2017, Instituto Update interviewed the late Rio de Janeiro councilwoman Marielle Franco for its Latin America Emergent Policies study. In the conversation, Marielle expanded on her vision, values and political goals. Some of her main political causes included fighting against racism and denouncing the police violence practiced against residents of vulnerable communities.

On the evening of March 14th, as she returned home from a debate with young women of color, Marielle and her driver, Anderson Pedro Gomes, were killed by gunshots in downtown Rio de Janeiro. At the moment, the police has not discovered who was responsible for the crime.

In honor of Marielle’s history and legacy, Update has edited part of her interview into a video.