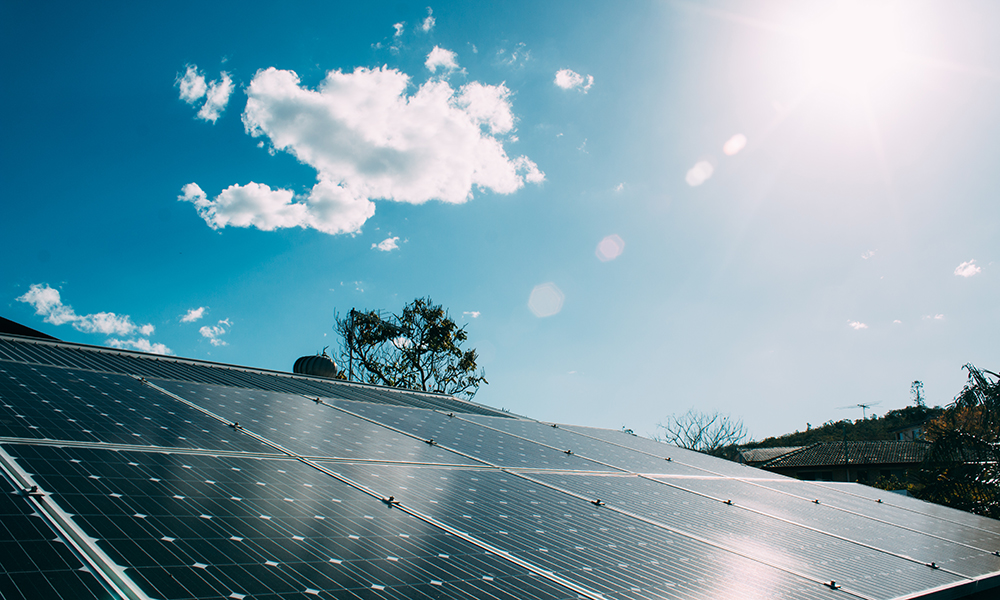 The growing global demand for solar power is a major reason for the falling prices of photovoltaic batteries and panels (Nickoly Oliveira/Believe.Earth)

It was the middle of 2011 when Australian Vince Losurdo installed the first photovoltaic panel at home, to capture sunlight and turn it into electric power. He bought these panels for AU$ 10,000 (equivalent to R$ 25.000,00). Six years later, their price has fallen by half, but Losurdo says he does not regret his early investment. In addition to his lower electricity bill, the retiree makes money on the system.

“I have 25 photovoltaic boards and I save as much energy as I can from them. With the surplus, I can choose between receiving the cash value or crediting it to my future electricity bills,” he explains. “At first, I did not believe in the initiative. I thought it was too good to be true. Today, I make between AU$ 300 to 400 dollars a month from what is left over.” 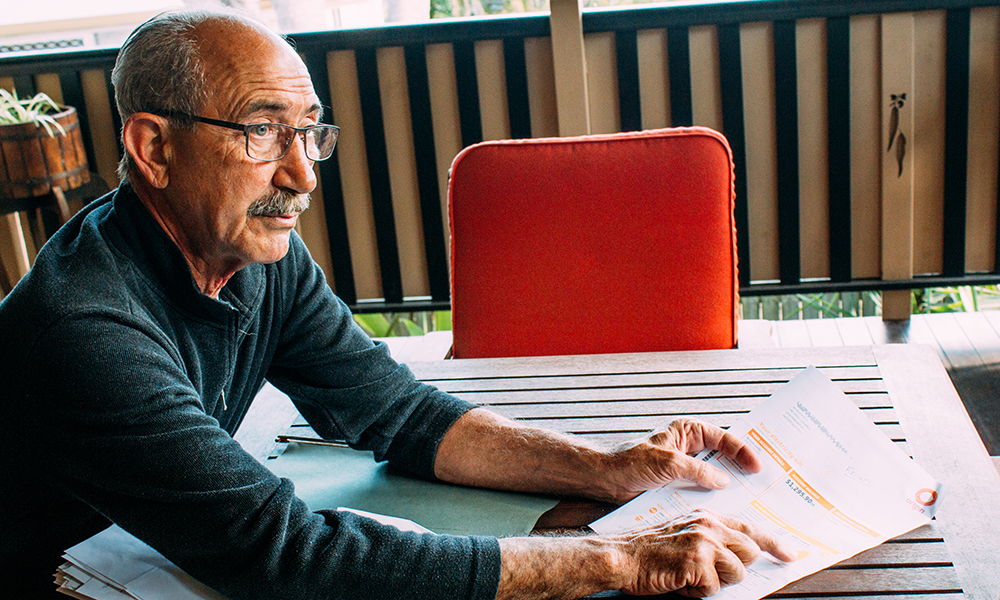 Vince Losurdo shows off his electricity bill, proud of the investment he made: Lots of credits to use, nothing to pay (Nickoly Oliveira/Believe.Earth) 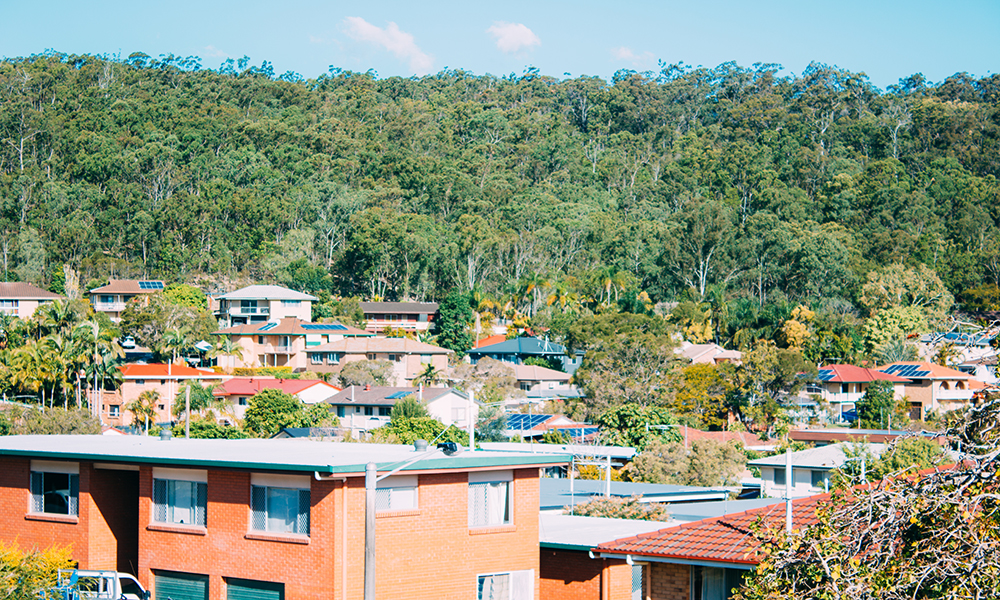 Brisbane’s Nathan neighborhood is one of those with many photovoltaic boards installed (Nickoly Oliveira/Believe.Earth) 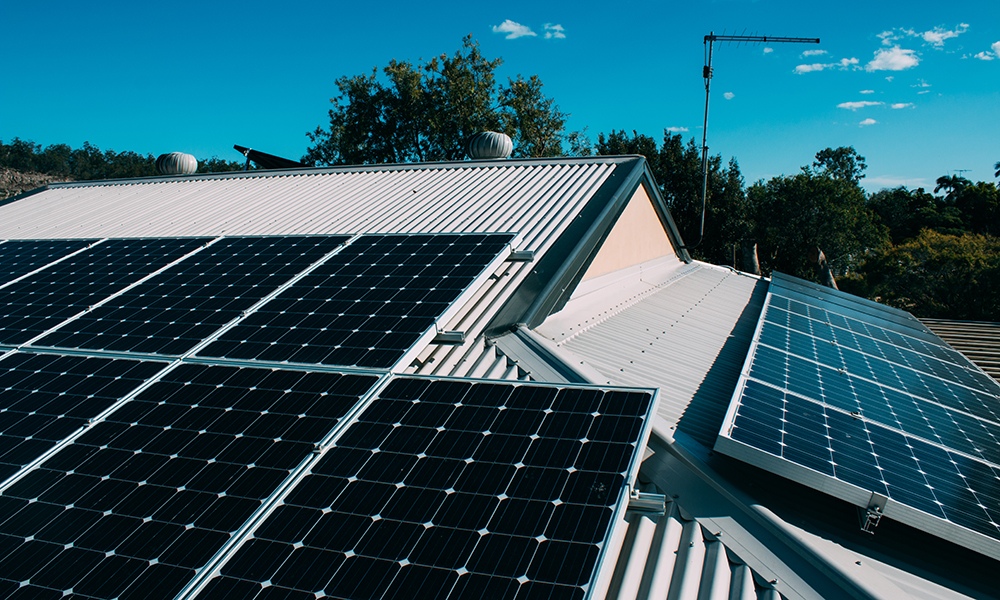 20 years is the warranty period for photovoltaic boards (Nickoly Oliveira/Believe.Earth)

The power generated by the boards is stored in a battery connected to an inverter. The equipment processes the sunlight to power the home system. It has a meter to record the flow of electricity. What is not consumed goes back to the public grid and is converted into a “financial bonus.” “If the amount of solar energy generated is larger than the amount the home uses in a month, then there will be a net credit,” says engineer Andrew Stock, an advisor for the Australian nongovernmental organization Climate Council. Currently, making your home self-sufficient with photovoltaic boards costs around US$ 20,000 (around R$ 50.000,00) in Australia. Variables such as plate voltage and the degree of difficulty of installation are crucial factors in the cost. With the advances in battery technology and the rising global demand for photovoltaic boards, prices have dropped an estimated 80 percent in the last decade, according to Andrew Stock.

The amounts paid for surplus energy vary according to the practices of each supplier company. The engineer says the panels usually pay for themselves after five years.

It is not only on residential buildings that photovoltaic boards yield benefits. A study conducted by the Australian PV Institute and the University of New South Wales in Australia on public and commercial real estate in the city of Brisbane revealed that the installation of solar panels in only three such buildings could provide enough power to serve 1,200 families, and would also remove 5.2 megatons of carbon dioxide per year from the atmosphere. The sites evaluated by the researchers were Suncorp Stadium, the largest stadium in the city, the Queensland Performing Arts Center and Roma Street Station, one of the region’s main train stations. The installation of photovoltaic boards is a growth industry in Brisbane’s commercial center (Nickoly Oliveira/ Believe.Earth)

This year alone, for the first time, more than 31,000 units of photovoltaic panels were installed per hour on the planet, according to the Renewable Energy Policy Network for the 21st Century (REN21), a global network of companies, institutions and governments. The global capacity of the solar panel industry grew by 48 percent compared to 2015.

Australia ranks the 9th among the world’s largest renewable energy markets, behind China, Japan, Germany and others. The Australian market for photovoltaic boards is predominantly residential, although the number of commercial establishments and large companies has increased over the past three years. About 30 percent of homes in the states of Queensland and South Australia already use solar energy, according to a report by REN21.

The same study points out that the development of the renewable energy industry is heating up the labor market: 9.8 million people were employed in the sector in 2016 worldwide, an increase of 1.1 percent over the previous year. Solar energy leads in job generation, now employing 3 million workers. 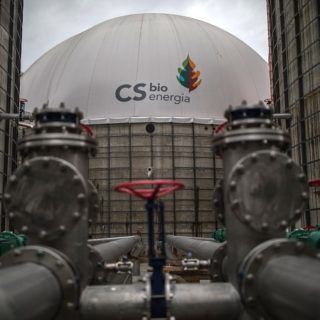 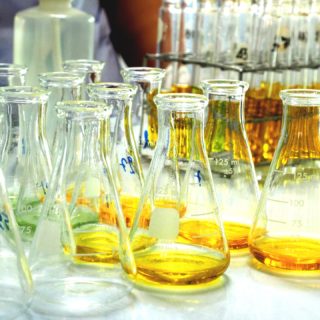