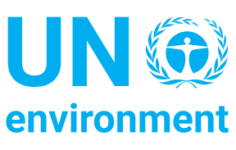 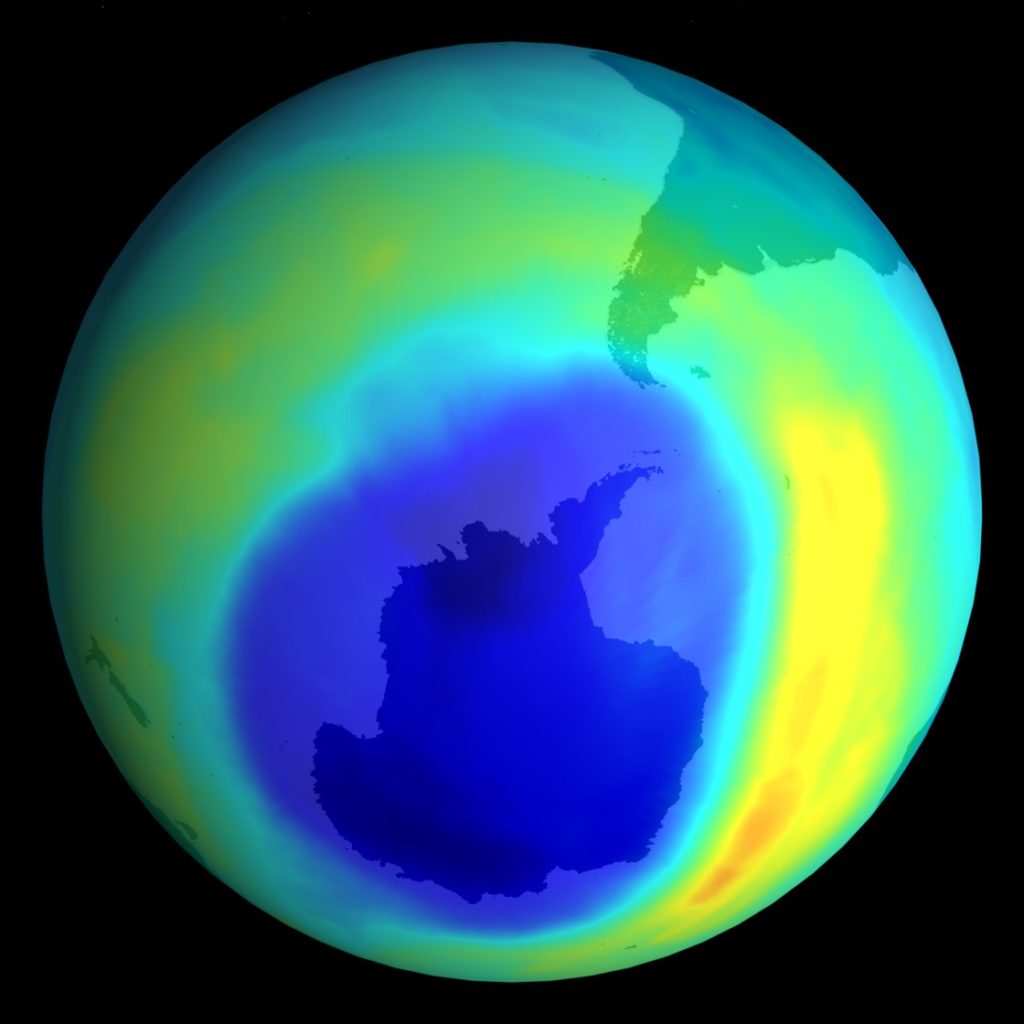 Scientists expect the Northern Hemisphere’s ozone layer to recover completely by 2040, and that of the Southern Hemisphere mid-century. In Antarctica, they forecast ozone recovery in the 2060s (Picture: NASA/Wikimedia Commons)

The ozone layer is recovering, according to a new report published by the World Meteorological Organization and the UN. The finding provides inspiration for more ambitious climate action: it shows that global agreements can achieve their goals.

The “Scientific Assessment of Ozone Depletion: 2018” study is the latest in a series of reports released every four years on the recovery of the ozone in the stratosphere, which protects the Earth from ultraviolet rays.

The report shows that the concentration of ozone-depleting substances in the stratosphere has continued to decline, leading to a recovery of the ozone layer since the last assessment, which was conducted in 2014.

The ozone layer has recovered by 1 to 3 percent per decade since 2000 and is forecasted to recover completely in the Northern Hemisphere and mid-latitude areas in the 2030s, followed by the Southern Hemisphere around mid-century, and Antarctica in the 2060s.

All this is happening thanks to the international action taken as a result of the Montreal Protocol, negotiated more than 30 years ago to address chlorofluorocarbons (CFC) and other substances (used in aerosols, refrigerators, refrigeration systems and other items), which were creating a hole in the ozone layer.

By 2019, the Protocol should be strengthened by the ratification of the Kigali Amendment, which calls for the discontinuation of ozone-depleting gases in refrigerators, air-conditioners and related products.

“The Montreal Protocol is one of the most successful multilateral agreements in history for a reason,” said Erik Solheim, executive director of the UN Environment Program. “It was a joint effort between competent science and collaborative policy. This partnership, which more than 30 years ago defined the Protocol to recover our ozone layer, is exactly why the Kigali Amendment is so promising for future climate action.”

The findings provide some hope, less than a month after the Intergovernmental Panel on Climate Change (IPCC) released a report describing the devastating effects of a 2°C (36°F) increase in global temperature from pre-industrial levels, a study UN Secretary-General António Guterres described as a “ear-splitting wake-up call.”

The authors of the ozone layer report found that if the Kigali Amendment is fully implemented, it would reduce the global warming in this century to less than .1°C (32°F) from a previously anticipated .3-.5°C (32.5-32.9°F), which could play a key role in averting the crises the IPCC warned about.