Rid your home of plastic trash 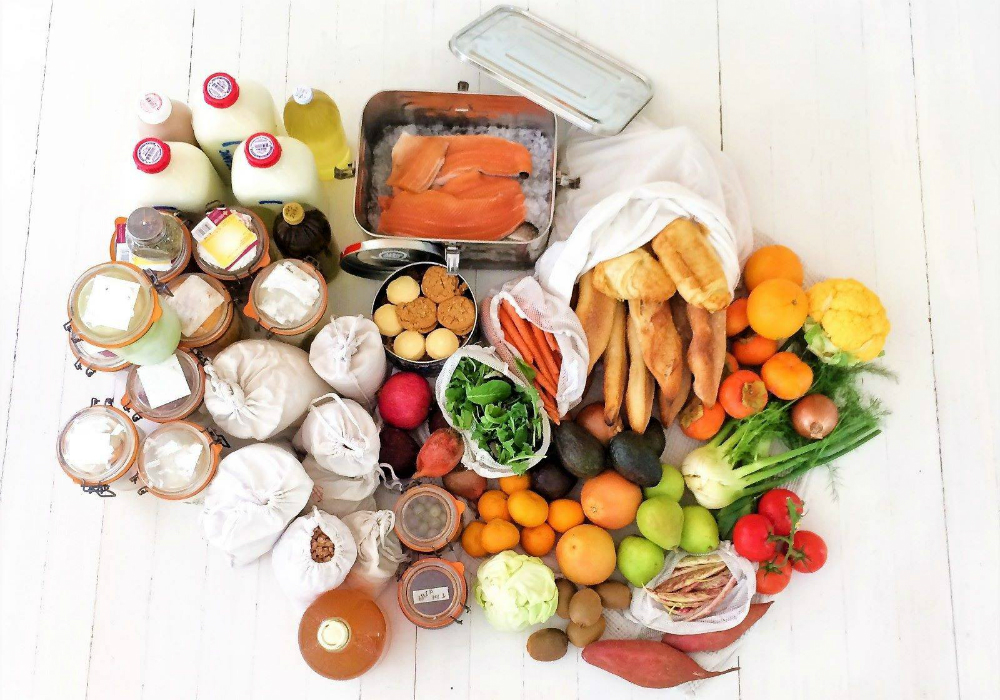 Bringing glass jars and cloth bags to the market, avoiding the use of plastic bags, is one of the practices of the Zero Waste movement (Photo: Zero Waste Home)

Among those who want to adopt an environmentally-friendly lifestyle, a philosophy has been gaining adherents: Zero Waste, which encourages not only recycling and reuse, but also reducing the production of waste.

Those who embrace Zero Waste usually say “no” to packaging at points of sale. They refuse boxes, polystyrene trays and plastic bags, preferring to carry home their groceries in cloth bags and glass containers. “Plastic pollutes and damages marine life, besides, there is no need for it,” says Fernanda Cortez, creator of the  Menos 1 Lixo (Waste Minus 1) project and supporter of UN Environment’s #CleanSeas campaign. “You have to explain it to people, everywhere. The other day, I wanted some juice and I asked for a glass, but they just had plastic cups, so I refused it. Then, I talked to the manager of the place and asked them to adopt more sustainable practices.” 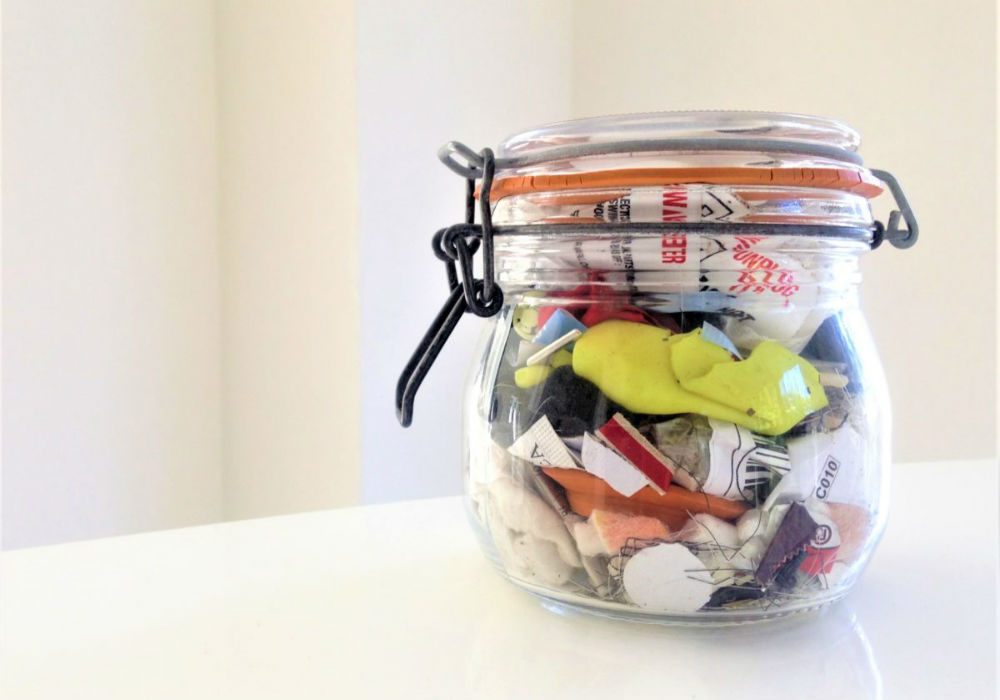 In 2016, Bea Johnson, her husband and two children were able to fit all the trash they produced that could not be recycled or composted into this small glass jar (Photo: ZeroWasteHome) 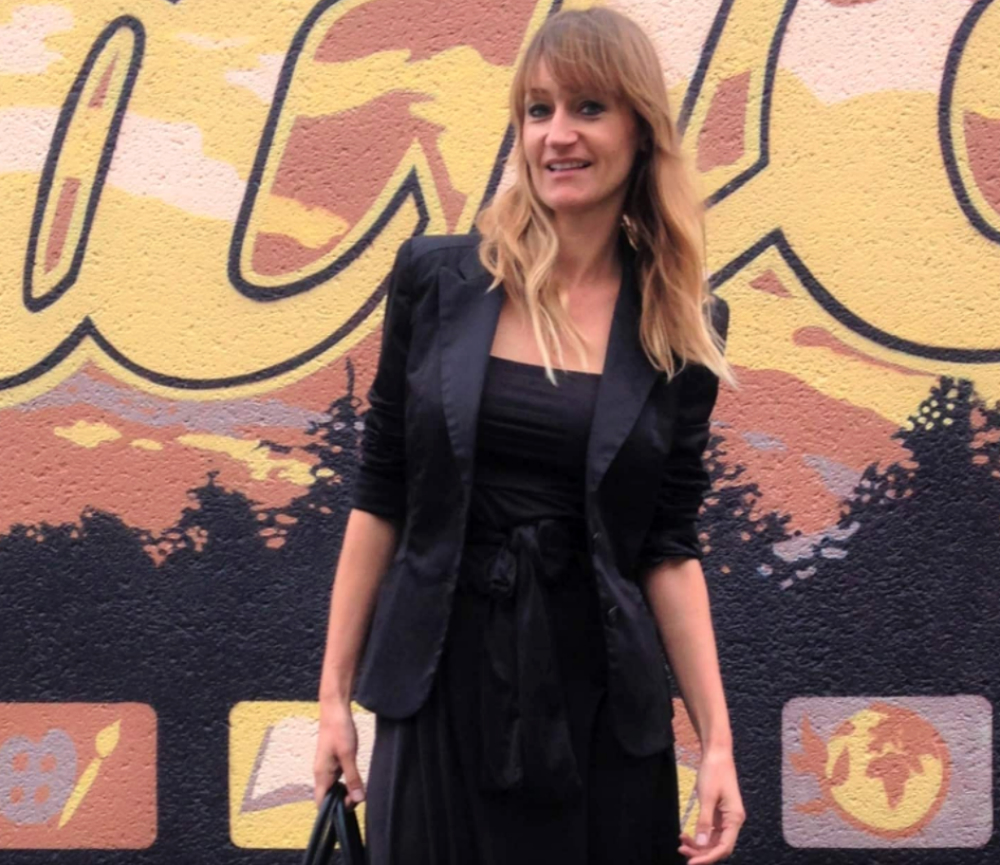 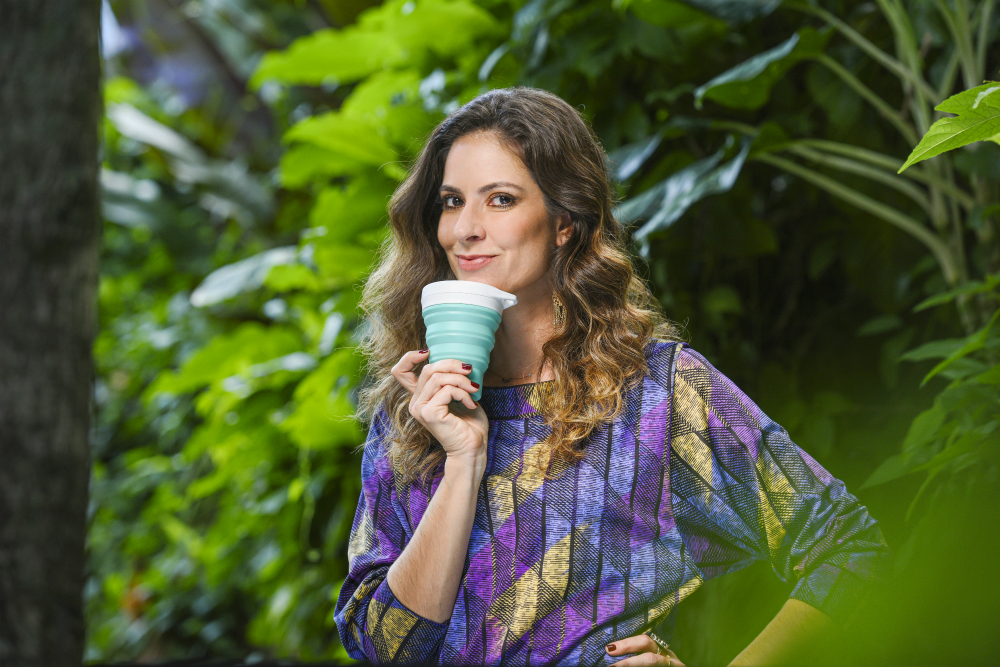 Fernanda Cortez, creator of Menos 1 Lixo project: We must refuse plastic containers and ask businesses to join us in this practice (Personal Archive/Fernanda Cortez)

For those wishing to embrace Zero Waste, refusal is the first action recommended by the French-born Bea Johnson, who lives in the United States and has been dubbed “The Priestess of Waste-Free Living” by The New York Times. Considered to be the pioneer of the movement, Johnson is the author of the Zero Waste Home site and book, which advocate the adoption of 5Rs: Refuse, reduce, reuse, recycle and rot. “We live in a consumer society created by companies,” she says in a telephone interview with Believe.Earth from California. “They promise that if we buy a certain product, we will save time and money. But I realized that this is nonsense and that we’ve been deceived.”

For Johnson, a typical example is the habit of buying paper towels, because after calculating the time and expense of finding the product on the market, bringing it home, storing it in the closet, recycling its packaging and then repeating all the steps, it’s clear that using a cloth, then washing it, can be faster and more economical. “This is just one of many things that the industry makes people believe they need,” she says. “They say your stove will only get really clean if you use a specific product. The same goes for the floor, windows, tiles, and metal surfaces.”

Johnson’s laundry cabinet used to be crowded, like most people’s, before she adopted Lixo Zero (Zero Waste). Today, she cleans the whole house with vinegar, baking soda and a bar of soap. “It’s a great savings of time and money.”

Half the world’s waste is generated in our homes, according to Drawdown: The Most Comprehensive Plan Ever Proposed to Reverse Global Warming, a book by the American environmentalist Paul Hawken. According to Hawken, the production of waste has increased tenfold in the last century. But just as our households contribute to the waste problem, they can also play a vital role in solving it: by increasing the average recycling rate, worldwide, to 65 percent of total recyclable waste by 2050, we could avoid 2.8 gigatons of carbon dioxide emissions.