Reviving the springs of Minas Gerais

Extrema has planted more than 1.3 million trees around the Cantareira water system, which supplies the city of São Paulo 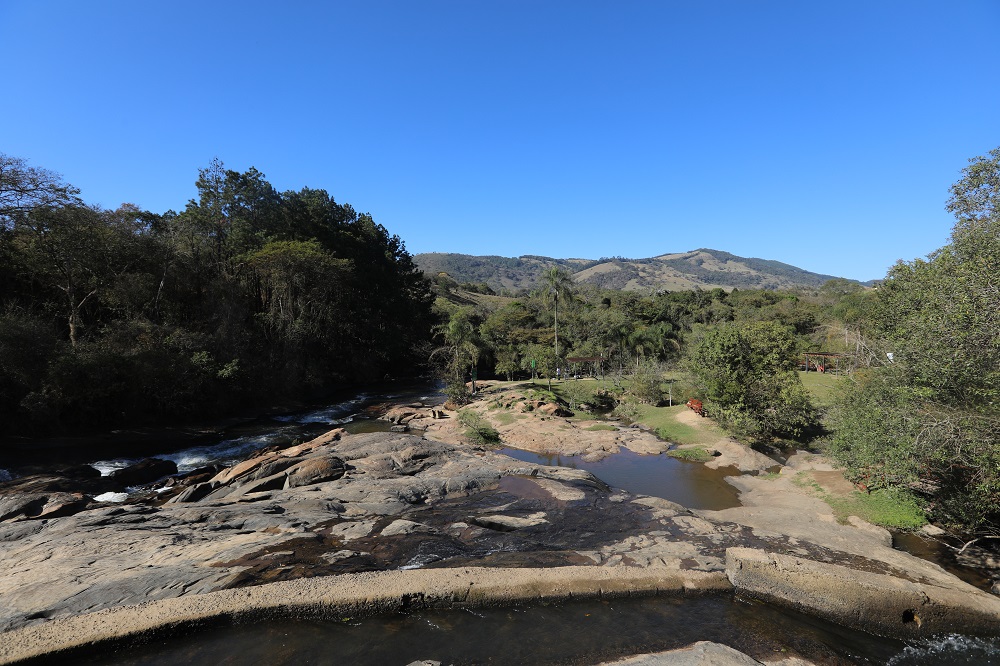 The Jaguari river starts in the Mantiqueira Mountains (in the background) and is part of the Cantareira dam system (Ricardo Rodrigues/Believe.Earth)

“Those who keep the forest alive do not need water reserves.” The sentence can be found on a huge banner from the Environment Secretariat of Extrema. It is a reference to São Paulo’s 2014 water crisis, the worst the city had experienced in eighty years. At that time, Sabesp (a water and waste management company) was forced to use the emergency water reserves of the Cantareira system, a dam complex responsible for the water supply of almost half of the population of the country’s largest metropolis.

What does a city in Minas Gerais have to do with the water crisis in São Paulo? The sources of the Jaguari river, which is about 100 kilometers from the city of São Paulo and begins in the Mantiqueira mountains under the peaks reaching some 2,000 meters in altitude, is part of Cantareira system (see chart). The area also holds the Jundiaí and Piracicaba rivers, which supply water to Jundiaí and the metropolitan area of Campinas. About 12 million people and 20% of the national GDP depend, directly or indirectly, on the waters that come from the mountains of Extrema. In the scenario of climatic uncertainties caused by global warming, taking care of these sources becomes even more important. Forest restoration in degraded areas is a kind of insurance against droughts and floods. The forest works as a ‘sponge’ allowing water to slowly penetrate the soil. It stimulates the recharge of the water table, then releases that water gradually in the springs. In grazing lands, different events happen: after rain, they tend to face flooding and erosion.

Extrema has been developing the Conservador das Águas (Water Conservative) project for 12 years, recognizing the importance of conservation. Thanks to the federal, state and municipal governments, companies, universities, NGOs and producers, the program has been recognized as a success in Brazil and abroad. Focussing on rural properties, the initiative encourages the recovery of degraded areas around springs, the adoption of sewage collection and treatment systems and sustainable practices of soil conservation, such as the construction of terraces to restrain floods.

The first step of Conservador das Águas was the approval of municipal legislation authorizing the payment in cash of environmental services to producers through Payment for Environmental Services (PSA) in 2005. The owners who participate receive an annual support of 279,00 reais per hectare (about $89 USD). Besides this financial aid, the city government, supported by NGOs, provides the mapping of the most critical areas, as well as the planting of seedlings and building of fences for newly planted areas. In return, beneficiaries commit to meeting a series of sustainability goals. By 2016, there were 224 registered properties and 1.3 million trees planted (see chart).

The investment in the program totals 10 million reais. Four million were used to pay farmers and the rest support the program’s other work, such as planting of seedlings and building of fences. By 2025, the project will be 25 years old and the investment forecast will be 121 million reais (about $38.7 million USD), of which 40 million (about $15.2 million) will come from the city government. The rest of the money will come from partners. Supporting entities, such as the ONG The Nature Conservancy (TNC) and SOS Mata Atlântica also help audit the program to ensure that resources are being used correctly. The program has had results. In 2014, at the height of the water crisis, the city of Extrema, which is supplied by Jaguari river, did not suffer the effects of drought. “Producers who recomposed the sources had no problems of water supply to agriculture, cattle and own consumption,” says biologist Paulo Henrique Pereira, Extrema’s environment secretary, who has been at the forefront of the project for 20 years.

When Conservador das Águas was launched in 2005, the retired prosecutor Jordão Nunes was one of the first to embark on this project. Of his 150-hectares property, 80 percent is forest. When he bought the land, the flow of springs was 3 thousand liters per hour and increased to 60 thousand liters per hour. He created the Private Reserve of Natural Heritage (RPPN) on his land 30 years ago, which allows easy access to the Forest Police in the event of invasions by hunters or loggers.

Part of a valley in 2007 (Photo: Ricardo Rodrigues)

The same area after forest recovery in 2017 (Photo: Ricardo Rodrigues)

Economist Fernanda Bandeira de Mello, a former employee of the State Department of the Environment of São Paulo, also joined Conservador das Águas and transformed her 50-hectare property into an RPPN. Almost 80% of the land is forest, ensuring its capacity to recharge the springs.

Besides guaranteeing the water supply, recognition is another effect of Conservador das Águas, of which city leaders and the people of Extrema are proud. The program has won awards such as Bom Exemplo (Good Example) from Dom Cabral Fundation, Furnas Ouro Azul and Von Martius, awarded by Brazil-Germany Chamber. The most prestigious of these was the 2012 Dubai International Award for Best Practices in Improving Living Conditions – Extrema is the only Latin American city to have received this one. The city of Extrema became a model in water conservation, making secretary Pereira’s agenda as busy as that of a multinational executive. He has already received more than 600 delegations from Brazil and abroad interested in the program.

In 2015, the project gave rise to a larger-scale initiative called Conservador da Mantiqueira, which benefits 284 cities of São Paulo, Minas Gerais and Rio de Janeiro. The Mantiqueira mountains play an important role in Brazilian water balance as they are home to rivers such as Paraíba do Sul, which supplies the city of Rio de Janeiro and powers some of the most important hydroelectric plants in the country, such as Furnas. In addition, the area eligible for reforestation in the cities served by the Conservador da Mantiqueira is equivalent to 1.2 million hectares – 10% of Brazil’s target at Paris Climate Conference (COP 21). 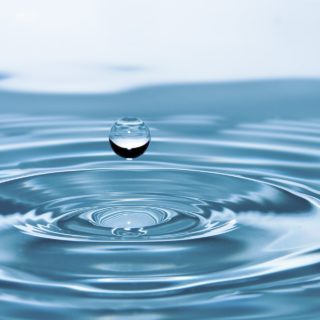 How to save water 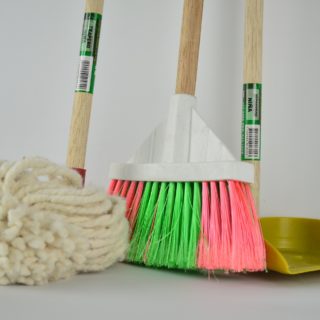 How to clean your home without toxic products 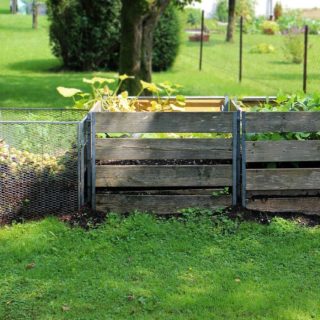 How to compost your waste

Daniele Zebini New York, United States
Keep up with us!