At the World Economic Forum in Davos, Corporate Knights released its traditional The Global 100 list, which ranks the companies with the best sustainable corporate practices in the world 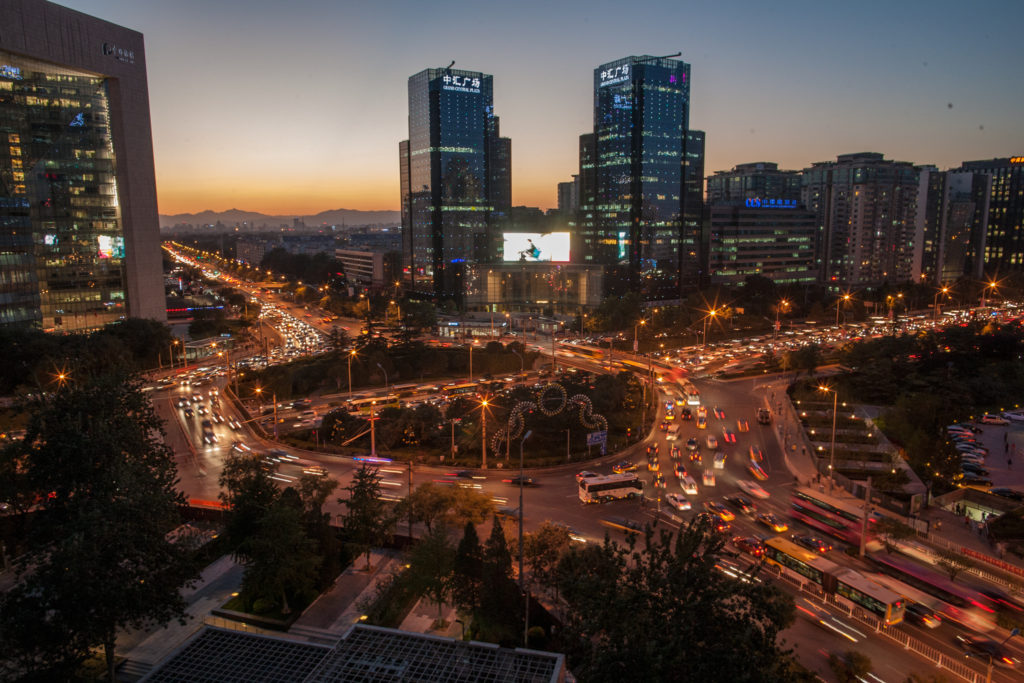 Dassault Systèmes, a French software company, leads the rankings. From electricity to transportation, technological advances in a variety of fields are changing how the world buys, works and moves around. These trends are also shattering the standards used to evaluate the sustainability of companies. Since 2005 Corporate Knights, a Canadian publication specializing in social responsibility and sustainable development, has announced its annual The Global 100 list of the companies with the best sustainable corporate practices in the world. This year’s rankings present businesses that are largely unknown to the public, but that serve as concrete examples of sustainability and low carbon emissions.

Proof of this is in the top ranked company this year, the French software company Dassault Systèmes, which was ranked 11th last year. According to Corporate Knights, “its digital technologies have helped businesses and governments adopt renewable energy, new forms of sustainable mobility, and create more intelligent cities.”

Second in this year’s rankings is Finland’s Neste Oil, which specializes in commercial oil refining but is now directing more than 90% of its new investments into renewable materials and biofuels. Although it is an oil refinery company, Neste is placing one of the most aggressive bets on renewables in its field. In third place is another French company, the automobile parts manufacturer Valeo, which is investing to help car factories reduce their carbon emissions.

In order to create The Global 100 list, Corporate Knights selects companies from all sectors based on key performance indicators (KPIs) like energy use, carbon emissions, water consumption, solid waste, capacity for innovation, payment of taxes, the difference between the CEO’s pay and its employees’ average wages, corporate retirement plans, and the percentage of women in management. In addition, different weights are given to different indicators depending on the company’s field. For example, the evaluation of energy use is given more weight for a company in a sector that represents a significant part of the total use of energy (within the field of ranked companies), as compared to a company in a sector that has relatively low energy consumption.

“It was imperative that we design a much more refined identification of which KPIs are most important in which sectors,”  says Michael Yow, director of research at Corporate Knights. “Clean revenue is also a big driver of both commercial health and contribution to sustainability, and will add an important new dimension to our ranking.”

The full ranking can be seen HERE.