This group is determined to change urban mobility in Brazil's capital 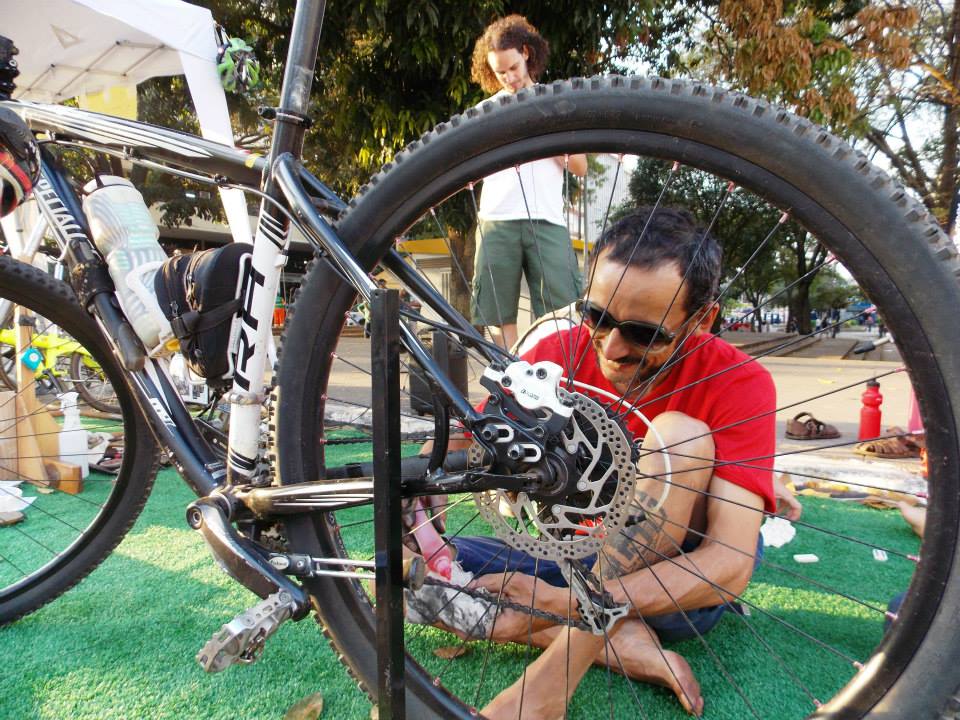 In Brazil’s central plains, resistance is arriving on two wheels. Brasília, a planned city with wide and flat avenues, is known for its protection of pedestrians and its cutting edge cycling. At the same, it can be quite risky for those who use the bicycle on a daily basis – in the early 2000s, an average of one cyclist died per week in traffic accidents.

In 2003, after her husband was involved in an accident, the journalist Beth Veloso gathered athletes, college professors, engineers, statisticians and cyclist groups to think about ways to make the city more harmonious and less violent towards cyclists. This was how Rodas da Paz (Wheels for Peace) was born. The organization is working to change urban mobility by raising awareness and organizing citizen initiatives, social control and exerting influence on public policies.

Since then, Rodas da Paz has organized a series of public policies for this mode of transportation, such as the creation of bike lanes throughout the capital, and has fought against those who advocate for more room for cars. 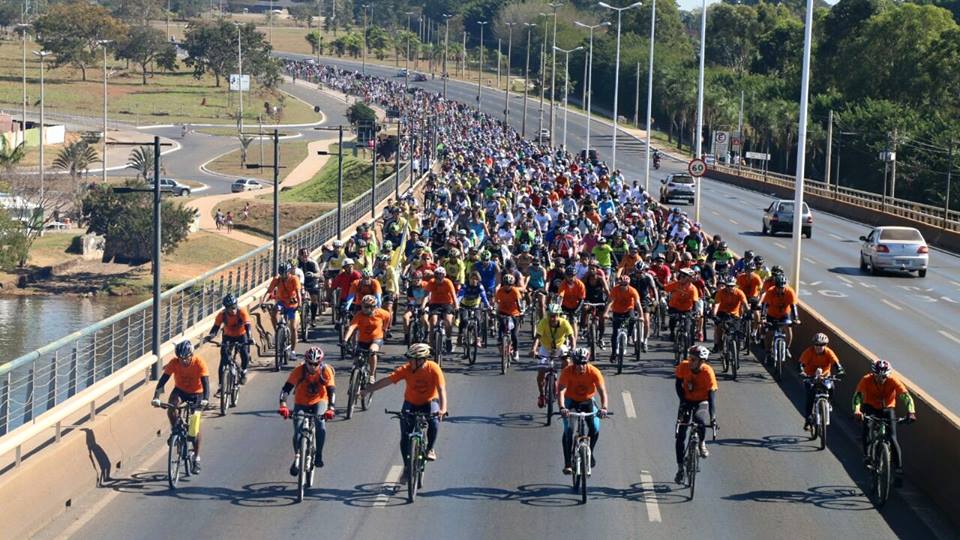 Cyclists cross the Juscelino Kubitschek Bridge during a ride in Brasília (Photo: Facebook)

“The type of city we want is one less dependent on oil,” explains Renata Florentino, a sociologist who joined the group in 2013, without knowing how to ride a bike, during her research for her doctorate on the legacy of the World Cup in Brazil. “We want a city with low carbon emissions, and that is also safer for people.”

“The new politics involves people organizing around their interests, rather than being organized to defend other people’s interests” (Renata Florentino)