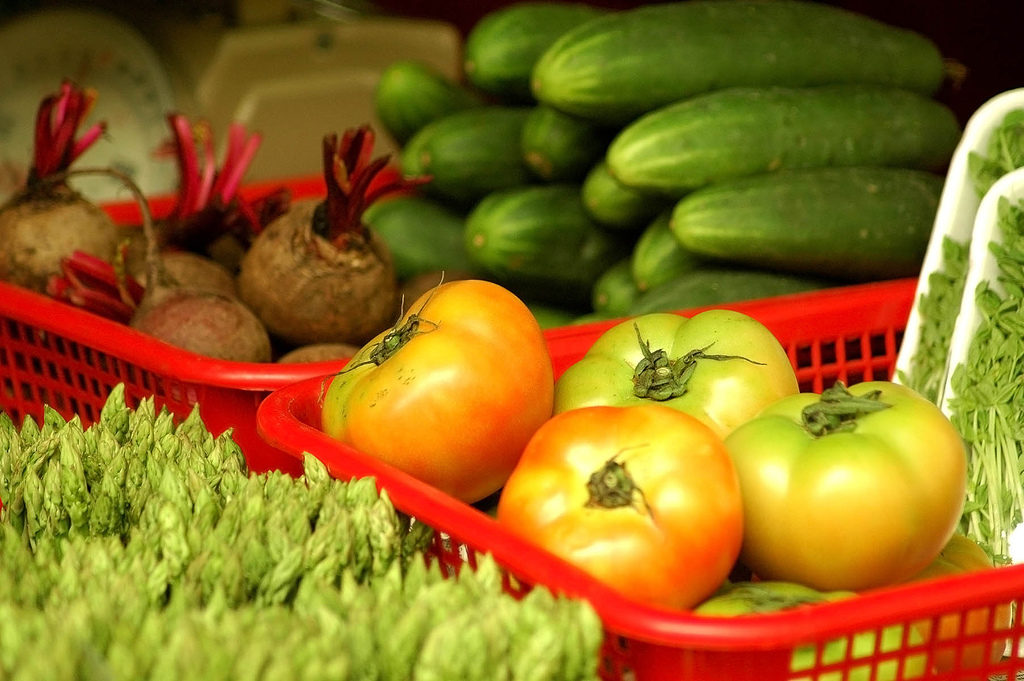 People stop eating meat — or reduce their meat consumption, as encouraged by Meat Free Mondays, a campaign  launched in 2009 by former Beatle Paul McCartney — for two main reasons: Compassion for animals and concern for the planet.

The ecological case for such choices is well-supported. Production of meat worsens the greenhouse effect. Oxen, cows and other ruminants produce a large amount of methane gas during digestion. Methane is 21 times more harmful to the atmosphere than carbon dioxide.

A study carried out by researchers at Oxford University in England indicates that if each person on the entire planet consumed a maximum of 300 grams of red meat per week — the amount recommended by the World Cancer Research Fund International, an organization that unites experts all over the world in cancer prevention research — the probable result would be a 29 percent reduction in greenhouse gas emissions by 2050.

If everyone on earth adopted an ovo-lacto vegetarian diet (without meat consumption, but including eggs, milk and dairy products), the emissions reduction would reach 60 percent. That reduction would be even greater — 69 percent — if everyone opted for veganism (no food or animal products). The impact would vary by country; if everyone in Brazil became a vegetarian, for example, the nation would reduce its emissions by 78 percent; if that country went completely vegan, 84 percent.

Of course, these are hypothetical scenarios, but they show how each person’s choices at the table have a global impact. “The main message is that diets with less meat and more vegetables bring environmental and health benefits,” says Marco Springmann, a co-author of the study and a senior analyst and senior researcher on Sustainability and Public Health at Oxford University, in an interview with Believe.Earth. Many people considering a vegetarian or vegan diet have doubts about whether it can be done without risking their health. “It’s a myth that a person must eat meat every day,” says gastroenterologist and nutritionist Dan Linetzky Waitzberg of Santa Catarina Hospital in São Paulo. “The body needs amino acids, which are more concentrated in animal foods, but can attain them from a variety of food sources.” Amino acids are key molecules in protein formation.

Ovo-lacto vegetarians find it easier to find food that provides the nutrients they need. Vegans need to take extra care. “For this specific group, B12 vitamins should be supplemented, with medical supervision, as they are only found in animal sources,” says Ligiana Pires Corona, a professor at Laboratório de Epidemiologia Nutricional da Unicamp (Nutritional Epidemiology Lab of the University of Campinas) in Sao Paulo.

“Iron and calcium, although they’re not found exclusively in animal foods, their main sources are red meat and dairy products respectively. So to get these nutrients, vegans need to boost their consumption of a variety of vegetables,” adds Corona. According to Waitzberg, elderly people, children and high-performance athletes who adopt vegetarianism always require medical supervision. There are no absolute rules about reducing or stopping meat consumption. “Those who have fewer food restrictions and are more likely to consume all kinds of vegetables tend to find this change easier,” says nutritionist Paula Gandin, advisor to the Sociedade Vegetariana Brasileira (SVB) (Brazilian Vegetarian Society).

While some people fear that vital nutrients offered by meat can’t be replaced, others assume vegetarianism is the healthier choice. This, too, is a myth. Swearing off steaks is not guaranteed to make your diet healthier. “It’s no use taking the meat off the menu and adding only foods high in carbohydrates, like bread and potatoes,” says nutritionist Alessandra Luglio, director of SVB. “The adoption of vegetarianism is the time to improve a misguided diet.”

Still, however you decide to go about it, reducing your meat consumption indisputably helps reduce methane emissions. More than a personal choice, it’s a change that can improve the entire planet.