Why people around the world are embracing wind power

More and more countries are investing in wind power, a clean way to generate electricity for millions of people 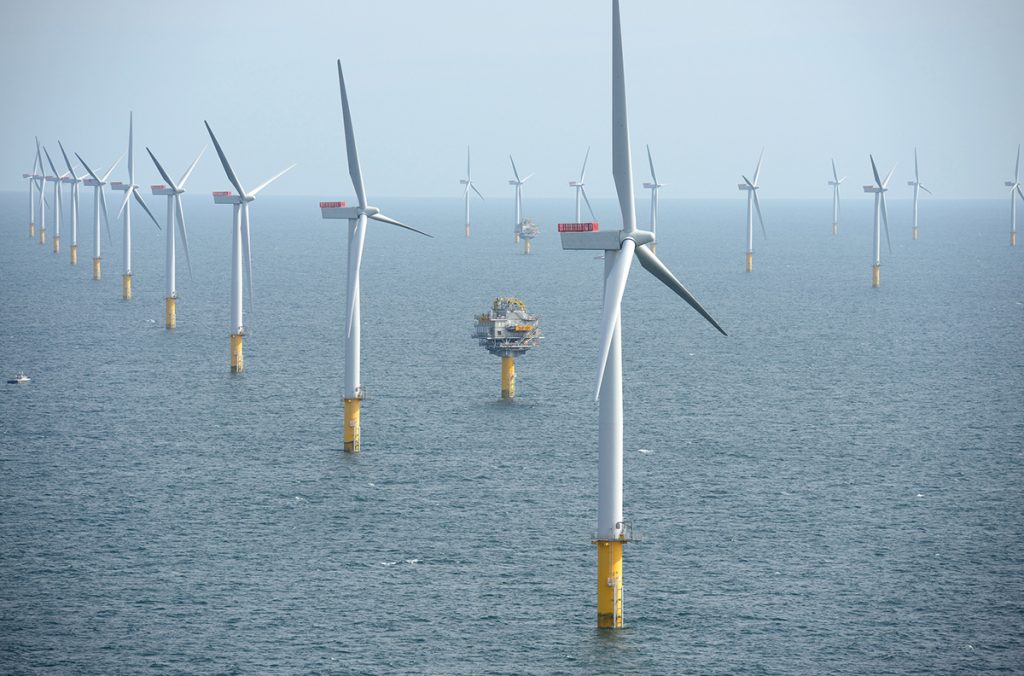 The power of the wind as an energy source has been known by humanity for a long time. The first turbines that could turn air into electricity were built near the end of the 19th century. However, it was only after 1970, with the oil crisis and the rising prices of fossil fuels, that  this resource became more widely used. Since then, technological advances have made the turbines more efficient, turning wind power into an economically attractive option.

Today, at least 83 countries use wind energy commercially, with over 300,000 generators accounting for about 4 percent of the world’s electricity needs, according to scientists with the project Drawdown: the most comprehensive plan ever proposed to reverse global warming, which has been turned into a book by environmentalist Paul Hawken.

“Europe produces 160 gigawatts of energy each year in its several wind farms, which represents 10.4% of all the electricity used in the European Union,” explains Joël Meggelaars, of Wind Europe, an industry group. “This figure was 85 gigawatts in 2010, meaning that capacity has doubled in six years” he says, adding that this market has created more than 330,000 jobs in the EU.

Wind farms can be built in the sea – a more expensive option, but one that takes advantage of the sea winds – or on land, where they may face popular resistance due to the visual impact and the noise made by the turbines. On the other hand, the equipment uses only a small amount, about one percent, of the land upon which it sits, leaving the rest of the land free for planting, pasture or environmental conservation.

The green case for wind farms is clear. They produce electricity in a clean way, emitting no polluting gases to the atmosphere. The challenge is that they depend on meteorological conditions in order to work. For this reason, it is important that the system is interconnected with diverse sources of energy, to provide backup in case of a dearth of wind, or to cover demand surges. “There must be clear rules for what happens in each case, so there is no waste of clean energy. Ideally, fossil fuels should be the option of last resort in the energy mix,” says Joël.

To develop wind power capacity requires not only wind, but also political will. “We managed to establish wind parks in Portugal because we had clear targets for the production of renewable energy, and a straightforward licensing process,” says António Sá da Costa, president of the Portuguese Renewable Energy Association (APREN). In that country, wind turbines generate one fourth of all the electricity used by the population. The Portuguese initiative attracted investors and companies who decided to produce the turbines internally, boosting the nation’s economy. Today, these factories export equipment worldwide.

Wind is a long term investment that demands political and economic stability. “The cost of financing the building of wind turbines is higher in countries where policies and rules for subsidies change constantly, because these markets are seen as risky investments,” says Joël. “That’s why building a wind farm in Germany is cheaper than building one in Romania, for example.” The big push for the growth of renewable energy in Europe began in 2009, when the EU agreed that by 2020, 20 percent of all the energy in the continent would come from renewable sources such as wind, solar and hydropower. This decision led countries to set targets for the construction of infrastructure and for energy production.

Currently, in the European Union electricity from renewable sources satisfies about 15 percent of the continent’s energy needs, according to data from the EU. The production of wind energy on the continent will continue to grow. By 2030, the EU aims to use renewables for 27 percent of all its energy, accounting for half the electricity used.

Wind power is such an attractive option that some companies, in a bid to be considered green,  buy the resource directly from the wind farms. “This kind of contract guarantees a constant demand for producers and leads to the building of new farms, specifically for the corporate clients,” says Joël Meggelaars, from Wind Europe.