According to projections, Brazilian biorefineries will have an investment of US$400 billion over the next 20 years, adding US$160 billion to the country's GDP 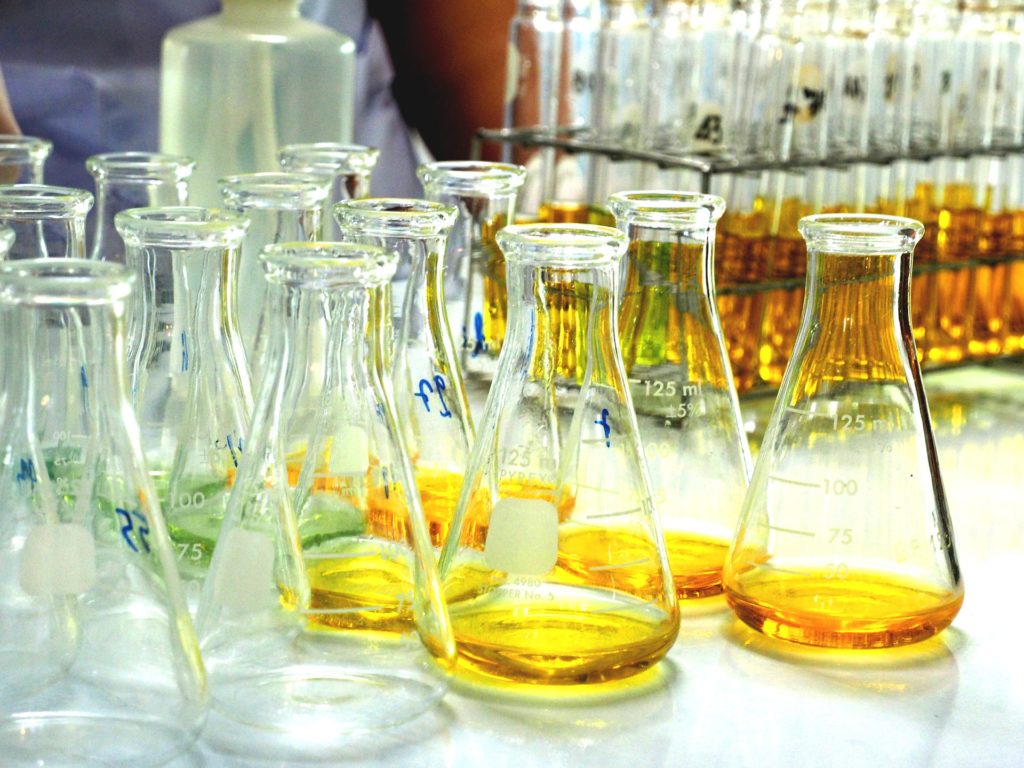 “We can’t miss out on a revolution that is happening in the world, because Brazil is a player with huge potential.” When the economist Bernardo Silva, president of the Brazilian Industrial Biotechnology Association (ABB), said this, he was referring to advanced bioeconomy. The concept includes a wide range of new sustainable production processes that make use of cutting edge technology and are different from the practices that still make up the majority of conventional industries.

To Silva, Brazil is a strong player due to the availability, diversity and low cost of second generation biomass (which does not compete with food production). “We have a biological pre-salt,” says Silva, comparing it to the country’s oil reserves. “Our biodiversity is amazing, and the cost of this biomass is the lowest in the world, so there are great advantages to our industry.” He highlights some sectors in the country that are already experimenting with advanced bioeconomy, such as fuel, chemicals, paper and cellulose, animal nutrition, food, drinks, and cosmetics.

Besides the potential for increased industrial efficiency and sustainability, Brazil’s advanced bioeconomy has a promising future: as ABBI calculates, over the next 20 years Brazil could have 120 biorefineries – plants that use biomass to produce biofuels, biochemicals and other bioproducts with high added value – which could generate around US$400 billion in investments and add US$160 billion to Brazil’s GDP, considering both its direct and indirect economic effects.

CONSUMERS
In addition to these figures, some are betting on an increase in consumer awareness of products with a lower environmental impact, but that also have unique uses. “You have to look beyond the product’s ‘face value’ and notice the value of its externalities. The consumer must think about the social and environmental cost when they choose, for example, between filling their tank with gas or ethanol, or picking a detergent that allows for less water use.”

But Silva emphasizes that it’s not just the individual consumer that must be conscientious. “A food and drink products company, for example, should be required to use biodegradable packaging and bottles, with the lowest possible environmental impact during its life cycle. It’s no longer possible to produce or consume products in the conventional way.” 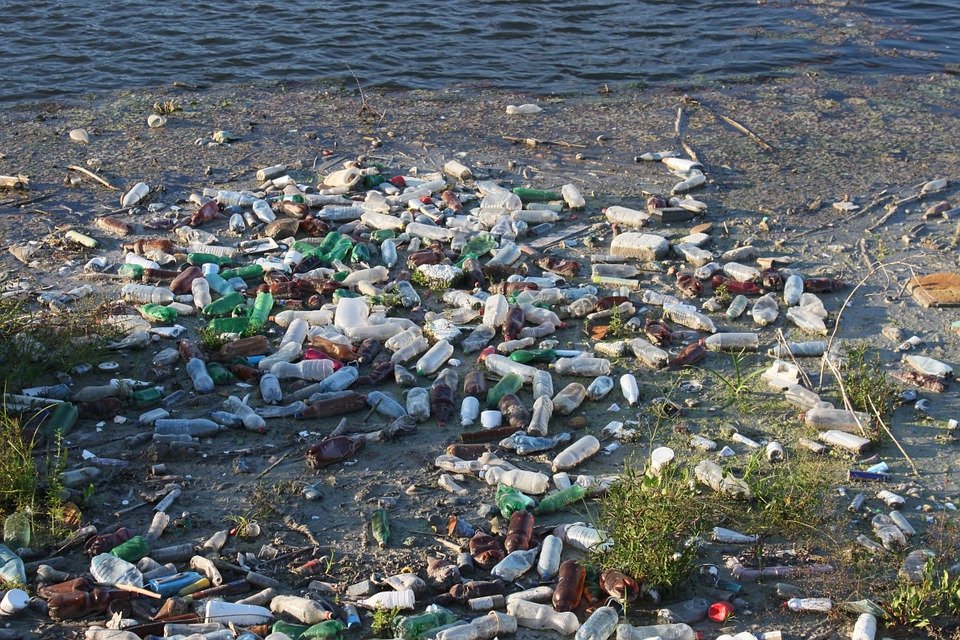 Each year, 8 million tons of plastic are dumped into the sea. This figure would plummet if businesses used reusable or biodegradable bottles (Photo: Pixabay)

PUBLIC POLICIES AND TECHNOLOGY
Public policies are an essential part of this process. For this reason, Bernardo Silva praises the National Biofuel Policy law sanctioned by the Brazilian government in December of 2017. However, he emphasizes the need to establish ambitious decarbonization goals for the sector and to move forward with carbon pricing for other important sectors. This model attributes a cost to the emissions produced by industries that contribute to global warming.

“Pricing is needed to establish a level playing field,” says Silva. “The playing field is not level. The two sides [advanced bioeconomy industries and traditional industries] must compete on an even footing.” And bioindustry does not prevent global warming only by replacing fossil fuels with biofuels: according to data from the WWF, industrial biotech increases efficiency in the use of industrial supplies, the replacement of fossil-based materials, and the development of a circular economy, and has the potential to prevent the emission of up to 2.5 billion tons of carbon, equivalent to what Brazil now emits each year.

Innovation is another strong ally of advanced bioeconomy. The process is becoming technologically and economically viable by employing big data, monitoring processes, advanced materials and nanotechnology – all components of industry 4.0.

“Industrial biotech allows you to do more with less. You can triple the productivity of an ethanol plant, for example, by using cane energy as biomass to make second generation ethanol (also known as cellulosic ethanol),” explains Silva. Data collected by ABBI also shows that second generation ethanol emits 91% less greenhouse gases and requires 40% less land use when compared to conventional biofuel.

AWARD
To encourage innovative ideas for the “green economy,” Silva highlights ABBI’s Brazil Bioeconomy Award, which seeks to give visibility to new projects by startups and companies (large and small) that bring innovation to Brazil’s advanced bioeconomy, combining economic viability with sustainable development. The winners will be announced on July 26th, at the Bioeconomics Brazil Forum in São Paulo.

Silva adds that one of the issues that will be debated at the Forum is the current state and potential size of the country’s bioeconomics ecosystem. “Today, it’s still hard to estimate this figure, considering that we still mix up conventional bioeconomics with advanced bioeconomics. We also lack metrics and sources of information on who is producing what,” concludes Silva.

Submissions for the Award are open until July 1st, on the website www.bioeconomia.com.br.  The Award is supported by the Biotechnology Information Council (Conselho de Informações sobre Biotecnologia – CIB).