This business accelerator works in low income communities, helping entrepreneurs and focusing on projects with a social, environmental and economic impact 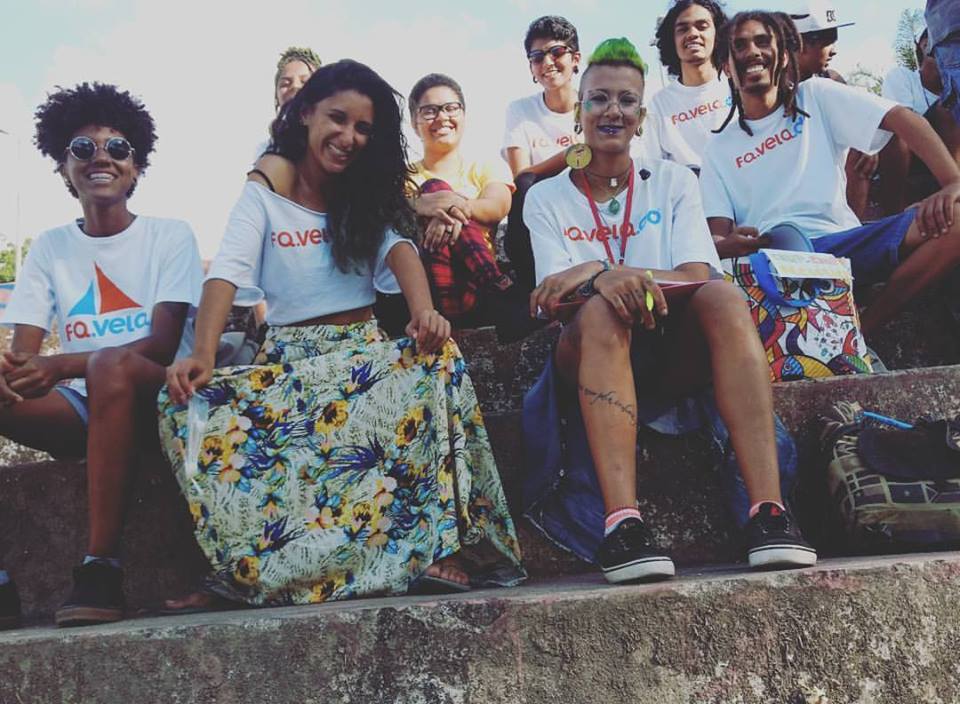 Innovation does not necessarily mean reinventing the wheel, but rather doing what needs to be done with what’s available. This idea is at the heart of FA.VELA, a business accelerator created in the Morro do Papagaio favela, in the Brazilian city of Belo Horizonte, which trains and supports entrepreneurs in other favelas in the region based on their local demands and potential.

If the local population understands that getting the bare essentials is already a great feat, this is not always true in institutional politics. “The system is not built for being proactive and for solving problems. If a city councilman answers a request today, they will have to go through so many hoops to come back with a solution that I’m afraid the system will swallow and stiffen me,” explains João Souza, one of the founders of Fa.Vela along with Tatiana Silva.

“Political innovation is local. It’s you & me. It’s bread and butter. It’s the basics.”

Meanwhile, movements like Muitas, which in 2016 managed to elect two new councilwomen  to the Belo Horizonte City Council with no money and a lot of mobilization, are breathing new life into these spaces and showing once again that the difficulties of daily life already point to the way forward. “Innovation in politics means independent candidates representing the favelas and low-income neighborhoods,” concludes Souza.