How to reduce energy consumption 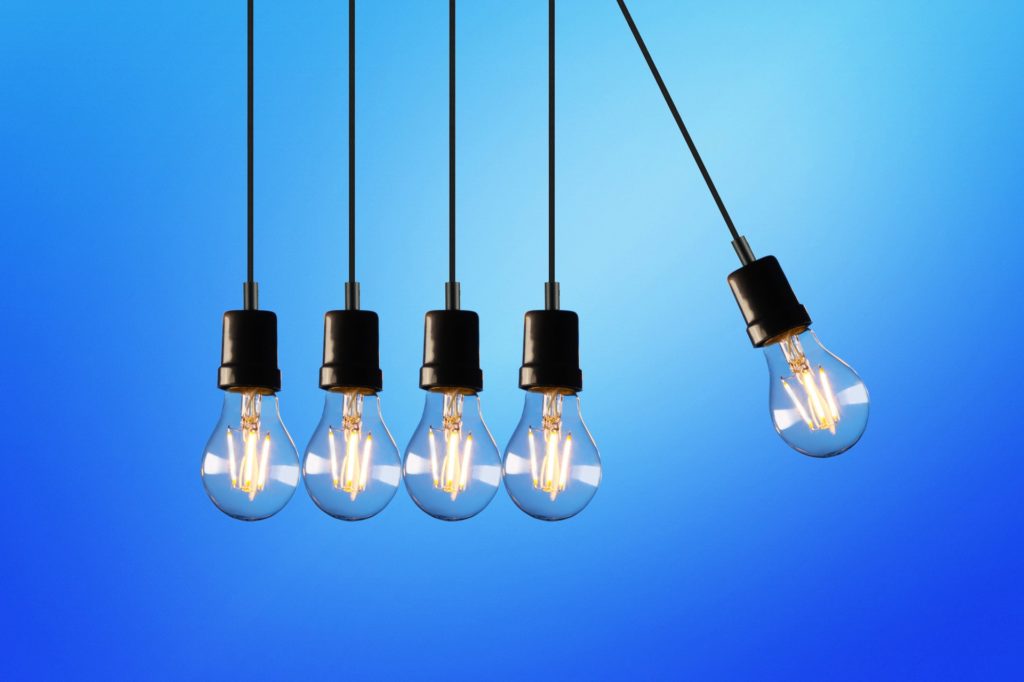 We’re much more dependent on electricity than we were fifty years ago, due to  computers, smartphones, appliances, air conditioning and many other technologies. This is causing serious environmental problems. “People must become more conscious of how to use energy and save it. This will help extend the life of nonrenewable resources,” says recruiter Caryn Turrel, a curriculum and training associate at The NEED Project, which provides curriculum and professional development on energy use to US schools. “Meanwhile, scientists and engineers are looking for better ways to use renewable sources.”

At present, according to the International Energy Agency, only 23.8 percent of the world’s energy comes from renewable resources such as biogas, biofuels, geothermal and wind energy.

As well, some electrical power is wasted, something we can all help address by being more conscious in our habits.

Here’s how you can avoid waste, reducing your environmental impact and easing your budget.

LET THE SUN SHINE IN

Painting walls in light colors allows them to reflect the existing natural light, thus reducing the need for artificial lighting. Make the most of the sunlight, whenever possible. You will not only save energy, but improve your mood.

BLACK COMPUTER SCREEN
Avoid using a “screensaver” with an image. Instead, leave the background black, as the energy consumed by the monitor to form colors is greater. Set the operating system to go to “sleep” after a certain amount of time. Turn your computer off if you’re going to be away from it for more than half an hour.

KITCHEN LAYOUT
A stove heats, while a fridge cools. But never install the stove and the refrigerator side by side; this reduces their performance, which increases energy consumption. For the same reason, don’t put hot food in the refrigerator: although this will not, as many people believe, harm the appliance, the refrigerator will consume more energy in order to cool the food.

BETTER BULBS
LED bulbs last longer. That’s why, although more expensive at the point of purchase, they save you money in the long run, using 25 percent less energy than fluorescent light bulbs and 80 percent less than incandescent ones, producing the same amount of light. You’ll quickly recover your investment.

CHOOSE EFFICIENT APPLIANCES
When the time comes to replace your appliances, consider buying more modern ones, with more energy-efficient systems. In the United States, a Department of Energy program called Energy Star identifies the most efficient appliances in each category.

The average yearly energy consumption of a 10-year-old refrigerator is 651 kWh. If you get a new, energy-efficient model, according to Energy Star’s “Flip Your Fridge” calculator, you’ll save $144 over five years, as well as 411 pounds of carbon pollution.

USE LESS AIR CONDITIONING
When the air conditioning or heating system is on, make sure that the windows and doors are properly closed. If there are cracks, through which the air escapes, use caulk to seal it in. Install a programmable (“smart”) thermostat to reduce energy use during the day when no one is at home.

DO NOT WASTE YOUR TIME UNDER THE SHOWER
The shower wastes lots of energy. According to the U.S. Department of Energy, water heating accounts for at least 15 percent of the energy consumed in your home. Leaky faucets can be a culprit, but you can also save both energy and water by taking a quicker shower.