Ever since she heard her uncle say that a child's job is to study, the employment tax auditor understood her life's struggle would be to eradicate slave and child labor 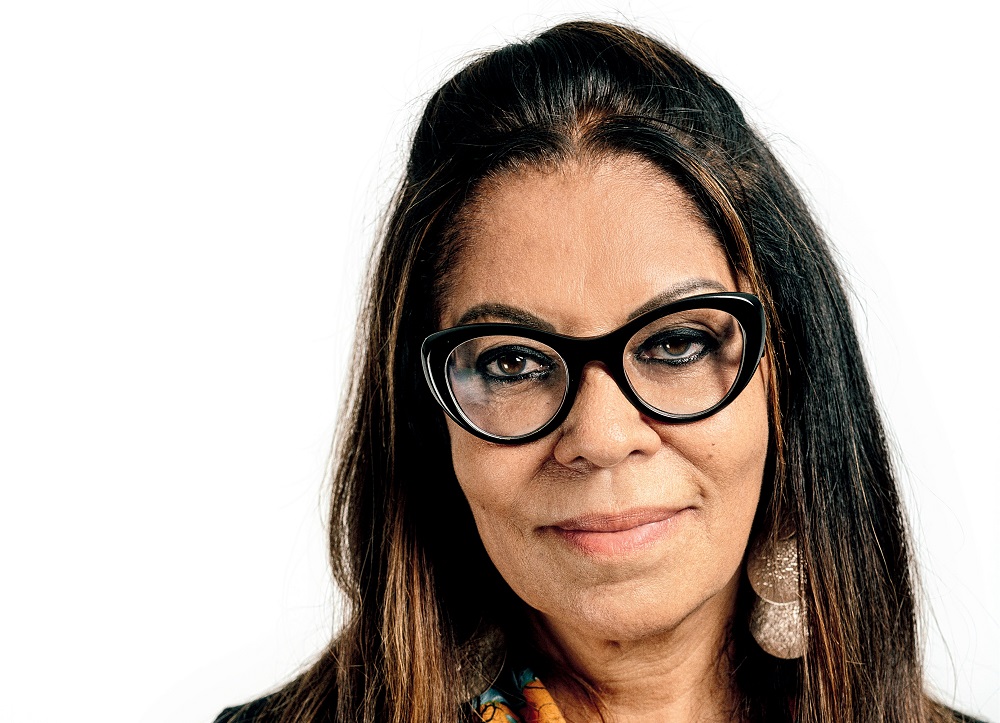 Politics and love are all about the art of dedicating oneself to others. Employment tax auditor Marinalva Dantas knows this since her childhood, when her parents gave her up to be raised by uncles in better financial  circumstances. Growing up in a middle-class family from Natal, in Rio Grande do Norte, where she lives to this day, away from the poverty that surrounded her immediate family of origin in Campina Grande, Paraíba, Dantas realized there was something amiss when she visited her parents during the holidays. “I noticed my friends had no time to play with me, because they said they had to work,” she recalls. “Another thing I began to notice was that, every year, I would grow taller between each holiday season, while they wouldn’t. Years later I would realize they didn’t grow because they had nothing to eat.”

When she asked her uncle why she didn’t have to work, he replied: “A child’s job is to study”, a motto that has guided her life ever since. Acknowledged by Trip Transformadores for her fight against child and slave labor in Brazil and having personally rescued over 1,500 people from slavery-like situations, Dantas, 62, has two children and three grandchildren, but she doesn’t look ready to consider her mission accomplished just yet. “In Brazil, there are still people working as beasts of burden, dragging strings of 40 boxes of bananas by rope tied to their hips, the kind of backbreaking work that will rip a person’s guts out,” she says.

She is particularly upset when the slavery she fights so hard against is described as “modern slavery.” “There’s nothing modern about it. This is a primitive form of slavery that has returned a macabre system to our current times.” She recalls days when she rescued 135 children who were demoralizingly exploited in a free street market [farmers’ market]. “And I must stress that there is no such thing as morally acceptable child labor,” she adds.

Another of Dantas’ struggles involves educating those who argue that each poor child put to work is one less petty thief, and that child labor is a way of keeping poor children from becoming a problem for society and the state. “Many parents agree with this line of thinking, and they believe it’s important their children work, not only as a means of staying away from drug and crime, but also as a means of helping with the household budget,” she says. “There are moments I feel my job is to protect the child from his or her own parents.” Often, Dantas listens as the family explains that the child is regularly attending school as well as working, a point that only adds to her frustration. “How can an exhausted child ever learn anything? They can’t. There are 14-year-olds in school who still can’t read. I’ve seen school buses stopping by public waste dumps to pick child laborers and bring them to class,” she says. Every day she wonders what would have become of her had she stayed in Campina Grande, having to work as her friends did.

Simply reading through a description of a typical busy day in the life of Dantas is enough to induce physical pain. One such example is when she entered a slaughterhouse to find dozens of children performing manually the gutting of freshly-killed cows, covered in blood and feces. “We still have over 3 million children working illegally in Brazil,” she says. “My work is similar to climbing a sand dune: two steps up, one step down. The important thing is to keep on climbing.” Recently, she was invited to affiliate herself with a political party, and she scoffed at the idea. “There’s no party with my profile, they are all similar,” says Dantas. Her struggle is against powerful people that enslave men, women and children in their search for easy profits. “I’ve been witness to the most abject political deals, and there was nothing I could do.”

As a youth, she dreamed of becoming a justice, a profession that her children would have found more suitable; they never understood how could mom skip family events to take care of other children. “Whenever I was awarded for my work, I was alone. Today my children realize that I was also dedicating myself to them, because my goal was to give them a better world,” she says, her eyes gazing distantly as someone who revisits a time of sadness from the past. But Marinalva quickly regains her poise, concluding: “I won’t be deterred by death threats. I’m only stopping when there are no more children waiting near traffic lights. The children are a mirror of society: if the children are not well, society is sick.”