Mothers get another chance 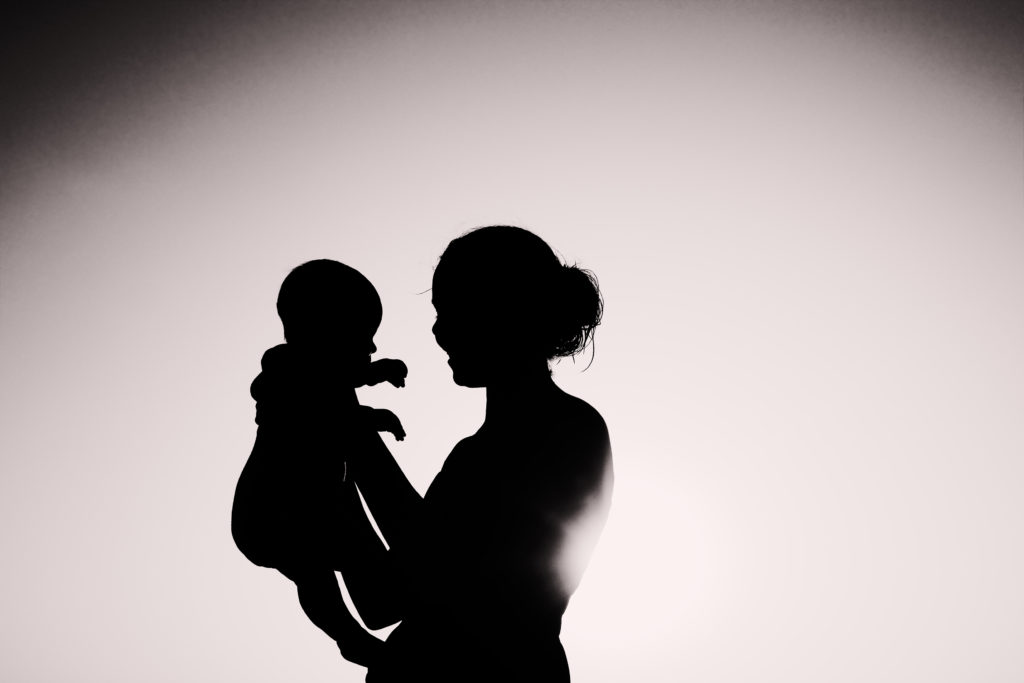 Supreme Court allows mothers and pregnant women to await trial under house arrest rather than in prison (Photo: Shutterstock)

The story of pastry chef Desirèe Mendes, 40, begins in 2000, when, addicted to crack, she was arrested for the attempted robbery of a bus in northern São Paulo. She was pregnant and gave birth at Centro de Detenção Provisória (Provisional Detention Center – CDP) in Pinheiros (São Paulo), where she was incarcerated. During the delivery, performed at Osasco Regional Hospital in greater São Paulo, her feet and hands were shackled.

Two days after the birth, Mendes returned with her newborn son to the CDP. They stayed together for three months. After that period, the baby was forced to leave the prison, his custody entrusted to Mendes’s mother. “It was the saddest day of my life,” she says. As a defense mechanism, Mendes began to live as if she were alone in the world, without thinking about the child waiting for her outside the prison. “Even today, I have not been able to reestablish my relationship with him,” she says.

After completing her five-year sentence, she left the prison with no perspective. It didn’t take long for her to return to crack life. In 2012, living in the so-called Cracolândia, an area of central São Paulo known for the huge number of people addicted to this drug, she was arrested again. That same year, she had her second son, Enzo, while serving her sentence. That birth occurred in a hospital, Santa Casa de São Paulo, this time without handcuffs, but accompanied by military police and prison guards. No relatives or cries of joy. “It was as sad as the first,” she says. Like the first time, three days after giving birth, Mendes returned to the prison.

But the story of Enzo’s birth has a different ending. Two months after the baby’s birth, Mendes was able to leave the prison thanks to a habeas corpus that allowed her to go home for some time until a final decision was reached. “Being out of prison with my son has given my life new meaning,” she says. “I could be a real mother for the first time.”

Mendes grabbed the opportunity. She got free of her addiction, and began taking courses to become a pastry chef. She got a job at a confectionery, where she still works. This year, she plans to complete high school and start attending a gastronomy college. As a way of settling accounts with her past, she teaches art therapy courses in the same Cracolândia where she lived her worst nightmares. An engaged life whose main inspiration is her son Enzo, now 5. “He is my reason for being what I am,” she says. “He is the reason why I get up every day.”

Mendes says she was touched when she learned about the February decision by the federal Supreme Court that allows other mothers and pregnant women, who haven’t been sentenced, to await trial under house arrest. “There are many Desirèes waiting for a chance to change their lives,” she says. The decision, a collective habeas corpus – not provided for in the Constitution but accepted for the first time by the Supreme Court – will allow about 15,000 women to leave the prison, according to data from National Penitentiary Department (Depen).

PROVIDED IN LEGISLATION
Strictly speaking, ruptures like the one suffered by Desirèe Mendes and her first baby could have been avoided, for at least the past two years, without the habeas corpus granted recently by the high court. Since 2016, the Code of Criminal Procedure incorporates, in its article 318, the possibility for judges to replace preventive custody with the domicile if the defendant is pregnant, or a woman with a child up to 12 years old. Even a man can invoke article 318 if he is solely responsible for the care of a child. The change was incorporated by the so-called Marco Legal da Primeira Infância (Early Childhood Legal Rights), a set of legal reforms made for the benefit of young children. In addition, Article 227 of the Constitution provides that the child is an absolute priority and that the State, society and family must share responsibility for him/her.

“The habeas corpus makes it easier to enforce existing legislation,” says Bruna Angotti, a law professor at Mackenzie University and a co-author, with Ana Gabriela Mendes Braga, of the study “Dar à luz à sombra” (“Giving Birth in the Shade”), published by Brazil’s Institute of Applied Economic Research (IPEA). She notes that Article 5 of the Constitution provides that no penalty shall be passed on from the sentenced person to another person, which of course occurs whenever newborns end up in prison with their mothers.

A harmful effect of life in prison with their children is what Bruna calls hyper-maternity versus hypo-maternity. At first, when they are with their children, mothers are absorbed by the care of the babies, unable to participate in any other activity within the prison, whether in work that can count toward reduction of time served, or schooling offered by the prison system. In a second moment, when mother and child are separated, there is an abrupt break. “It is a change that occurs without psychological support and represents a huge factor of vulnerability,” says the professor.

“The signs of motherhood, like the production of breast milk, remain in the body even with the child away. All this causes the woman to continue living the motherhood.”

Spending the first months of life in a prison deprives the child of basic rights (guaranteed by law), such as play and the right to family life. This can have an impact on their later adult life. A book on the theme, The First Year of Life, by psychoanalyst René Spitz, explains that when children are raised in the absence of mothers and without establishing affective bonds, they risk disorders such as delayed body development and language and may even be less resistant to diseases.

Being deprived of play as infants can later delay children’s reading and their ability to identify numbers and colors, according to a survey carried out by the nursery school Nova Semente (New Seeds), which operates in a penitentiary in Salvador (in the state of Bahia). The period from 1 to 4 years of age is critical for the development of language and sensory pathways (vision and hearing), as shown in the report “Primeira infância é prioridade absoluta” (“Early childhood has absolute priority”) from Alana Institute, which was developed as part of the Prioridade Absoluta (Absolute Priority) project, along with institutional actions and mobilization.

POST-PRISON SUPPORT
Although the Lei de Execuções Penais (Law on Criminal Executions – LEP) foresees the existence of nurseries and day care centers in female prisons, this type of facility is still rare. A survey of 41 prison units in 10 states conducted by Depen, Brazil’s National Penitentiary Department, showed that only 7.3 percent had day care centers and 31 percent had nurseries.

But experts interviewed for this article point out that even if LEP were fully enforced, there is no justification for keeping a child in prison. “Jail is already a traumatic experience for any adult. Imagine for a child,” says the national coordinator of Prison Pastoral Care, Sister Petra Pfaller. “I know children over one year old who have never seen the sky at night.”

It is likely that, from now on, with the force of the Supreme Court’s decision, the existing legislation will be strengthened and mothers and pregnant women in pre-trial detention will be placed under house arrest. But, these women benefiting from the habeas corpus need support outside the prison.

“Unemployed and having to dedicate themselves fully to their small children, a task that requires a great disposition, these mothers will be in a situation of great vulnerability,” observes Isabel da Silva Kahn Marin, author of Tornar-se mãe num presídio: a criação de um espaço potencial (Becoming a mother in a prison: How to create this place) and a psychology professor at Pontifical Catholic University of São Paulo (PUC).

Eloísa Machado, the attorney for Coletivo de Advogados de Direitos Humanos (Human Rights Lawyers Association – CADHu) who filed the petition for habeas corpus with the Supreme Court, adds that, with the decision, mothers and pregnant women, many unable to hire good lawyers, will not need to go to court individually to assure their rights.

“We are talking about the country we want to be 20-30 years from now, whose adults will be the children who may today be incarcerated with their mothers,” says the lawyer.